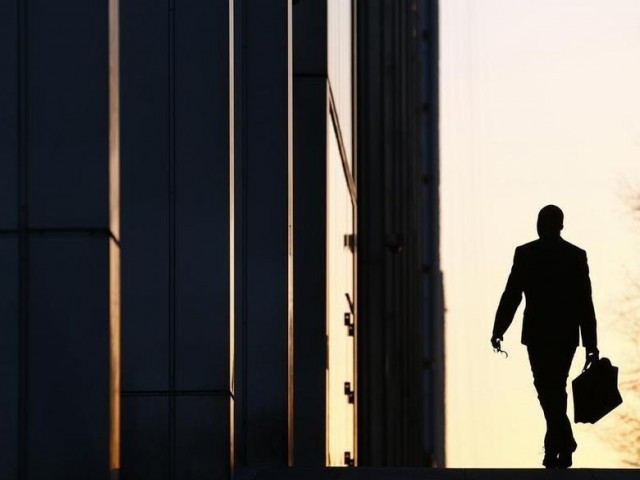 Director excise, AC had accused each other of misbehaviour, abusive language. PHOTO: REUTERS

ISLAMABAD: It seems that a dispute between two senior officials of the Islamabad Capital Territory [ICT] has witnessed an amicable resolution  and the ICT chief commissioner has withdrawn his May 18 order to transfer an assistant commissioner [AC] from ICT.

The spat  ensued over an issue arising out of vaccination of a child of an senior officer.

AC-City Capt [retd] Ali Asghar had been removed from his post and his services rendered to Establishment Division after Islamabad Director Excise and Taxation Director Marium Mumtaz complained about his alleged misbehavior  with her husband.

The issue arose after the AC during a routine polio immunisation drive insisted to administer polio drops to a child of Mumtaz  at a daycare centre in G-6/4 on May 17.

Asghar alleged that the director excise and her husband bullied and threatened him for trying to vaccinate their two and a-half-year-old daughter.

However, Mumtaz denied this and claimed that Asghar had misbehaved and swore at her husband. After the incident, Mumtaz took up the issue with the DC and the chief commissioner, sought an explanation from the AC giving him only an hour to respond .

In his explanation letter, Asghar maintained that he was bullied by the spouse of Mumtaz and threatened by her over the phone because he insisted that their daughter be administered polio vaccine. Mumtaz, however, denied this and claimed that Asghar used abusive language with her husband.

After the incident, the chief commissioner wrote a letter to the interior ministry and surrendered the services of Asghar saying that his services are no longer required by  by the ICT administration.