Family of accuse­d claims they were being implic­ated in forged case by their rivals merely to humili­ate them.
By Our Correspondent
Published: May 1, 2017
Tweet Email 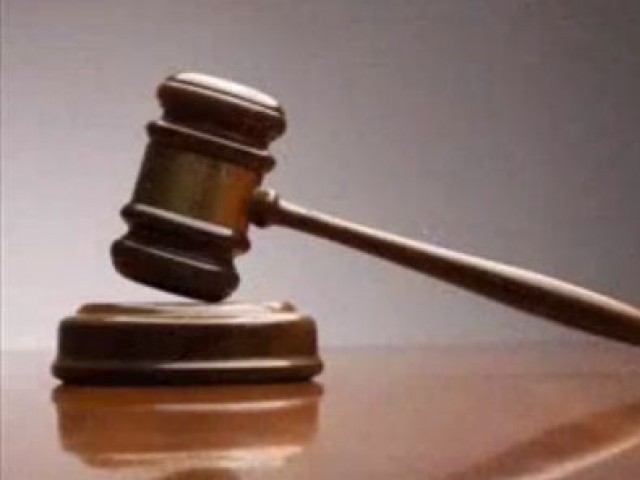 Family of accused claims they were being implicated in forged case by their rivals merely to humiliate them. STOCK IMAGE

LAHORE: A scuffle erupted between rival litigants at Model Town Court when two accused were brought before the judge in a theft case.

The scuffle erupted when Jamshed, a relative of the accused, stared at the complainant. According to eyewitnesses the exchange of harsh words turned into a brawl. Timely intervention of the lawyers as well as other litigants pacified the two sides.