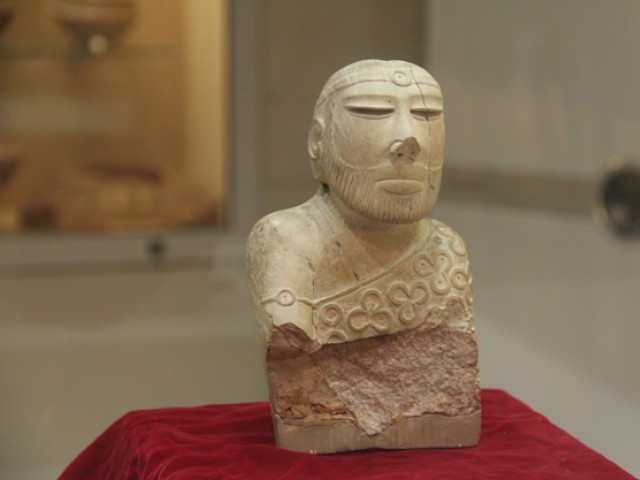 KARACHI: Study of the Indus Valley Civilisation shows that urbanism and development in the region did not take place in isolation.

American archaeologist Jonathan Mark Kenoyer said this in a lecture, titled ‘Indus Scripts: New insights on the writings and seals of Indus Valley Civilisation’, at the National Museum of Pakistan on the occasion of World Museum Day. 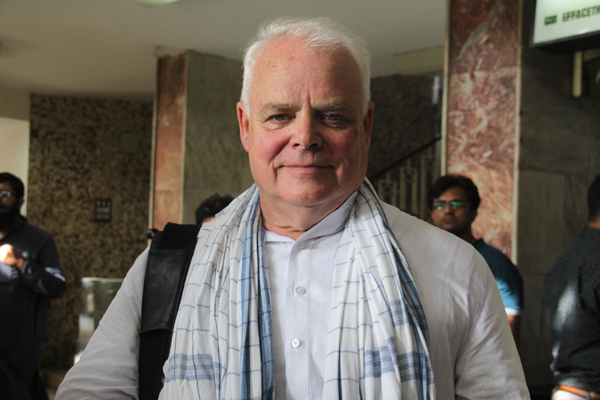 The museum also organised a display of rare artefacts on the occasion.

Geological Museum to open its doors to Karachiites on May 18

People in the Indus valley had communication with the communities residing in Malwa and Deccan in the Eastern side and Helmand and Balochistan in the West, Kenoyer said. Their written language also developed through their interaction with neighbouring nations.

The speaker discussed the ‘regionalisation era’, which started from 5000 BC and lasted till 2600 BC. It was followed by ‘integration era’ that happened between 2600 BC and 1900 BC. It was in the latter era, when major cities like Mohen Jo Daro, Harappa and Lakhan Jo Daro were developed. 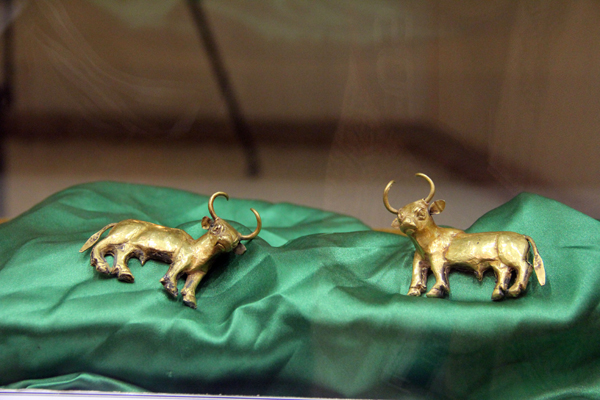 Artefacts on display at the National Museum of Pakistan. PHOTO: AYESHA MIR

Discussing the language of the ancient civilisation, Kenoyer said the system of writing was logosyllabic, which is a system in which images represent words or phrases. The images of animals on seals that have been found from the ancient cities in the region are the written language. Images of buffalos, unicorns and wild goats assert different phrases. “These were complex pieces of writing,” the archaeologist said.

According to Kenoyer, the meanings of images also underwent change with time. A particular image might have a different meaning at another point in time. The study of seals can help decipher the meaning of images that were used as symbols in ancient languages of the Indus Valley Civilisation, he said.