The song titled 'Ishq' is the first releas­e from his upcomi­ng film Teefa in troubl­e
By Our. Correspondents
Published: May 16, 2017
Tweet Email 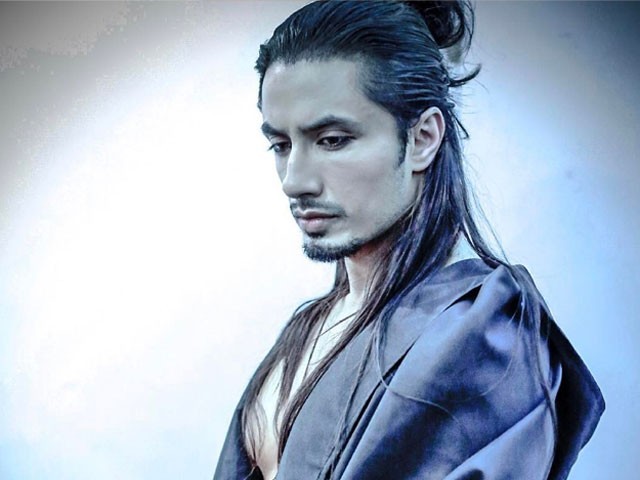 After making headlines with his epic performance with Teefa in Trouble leading lady Maya Ali at the recent Lux Style Awards, Ali Zafar has released the original soundtrack for it, titled Ishq. The song is exclusively available on Patari.

The OST for #ISHQ includes poetry written by Ali Zafar who also sang and narrated the track. The song and performance chronicles the passion and struggle of two star-crossed lovers, set in a fictional medieval period, unfolding in action, dance and theatre, said a press release.

However, unfortunately, Ishq fails to communicate this in its entirety. Where the song is very ‘filmy’ in its overall feel, its not something you would want to listen to while relaxing or driving back home. Perhaps a video would better explain what Ali is trying to do in it, which for now, doesn’t leave an impact at all.

Wrote and composed this O.S.T for the performance. Enjoy. Ishq, on Patari! https://t.co/gOiZuOv2eG

People are convinced that Avril Lavigne is dead