Separa­te incide­nts in Rohri and Salehp­at result­ed in an injury and loss of three lives.
Published: April 2, 2011
Tweet Email 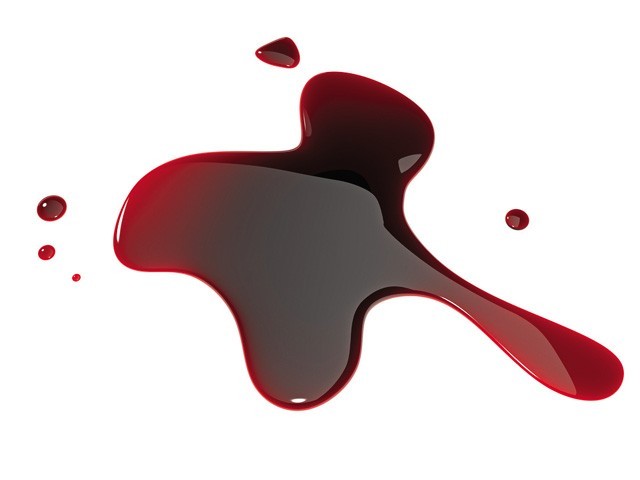 Separate incidents in Rohri and Salehpat resulted in an injury and loss of three lives. DESIGN: SAMAD SIDDQUI

Separate incidents in Rohri and Salehpat resulted in an injury and loss of three lives on Friday.

People claimed that he ended his life due to extreme poverty and unemployment. In another incident, Nehar Solangi, a resident of Dargah Street, was spraying pesticides on his vegetable crop when he fainted and was rushed to hospital. However, doctors were unable to revive him.

There were conflicting accounts of the incident; his father, Shahmir Solangi, claimed it was an accident while neighbours said it was suicide.

Shafi Mohammad Pisyo and Shahid Pisyo were driving to their land near Salehpat when their tractor fell into a ditch. Shafi died immediately while Shahid was injured. They were taken to the taluka hospital.