The bill is likely to be debate­d as it is for the first time that lawmak­ers will see it
Published: May 15, 2017
Tweet Email 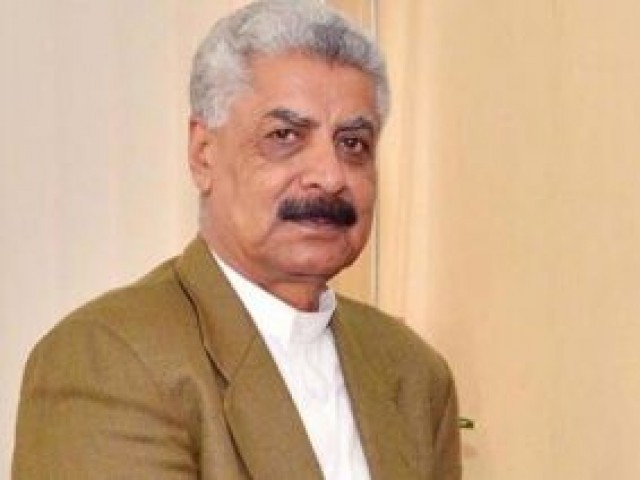 PESHAWAR: The bill to end the Frontier Crimes Regulation (FCR) and extend the jurisdictions of the Supreme Court and the Peshawar High Court will be presented before the National Assembly (NA) for approval today (Monday).

The bill, Tribal Areas Rewaj Act, is on the agenda of the NA and will be presented by Minister for States and Frontier Regions Lt Gen Abdul Qadir Baloch. It will be the 29th and 30th amendments to the Constitution of the country. The law has been a subject of much debate because it’s a mixture of tribal laws as well as the Pakistan Penal Code.

“We have done our homework to present the bill in the NA today,” a Pakistan Muslim League-Nawaz (PML-N) lawmaker, who wished not to be named, told The Express Tribune.

FATA to be merged with K-P

About holding consultative meetings with all political parties to develop a consensus, he said, “Almost everyone is on board, except the Jamiat Ulema-e-Islam-Fazl.”

The bill is likely to be debated in the house as it is for the first time that lawmakers will see it since the Federally Administered Tribal Areas committee finalised it.

The bill is the first effort of its kind to repeal the FCR, which has been in place since 1903 and was inherited by Pakistan from the British Raj with minor amendments.