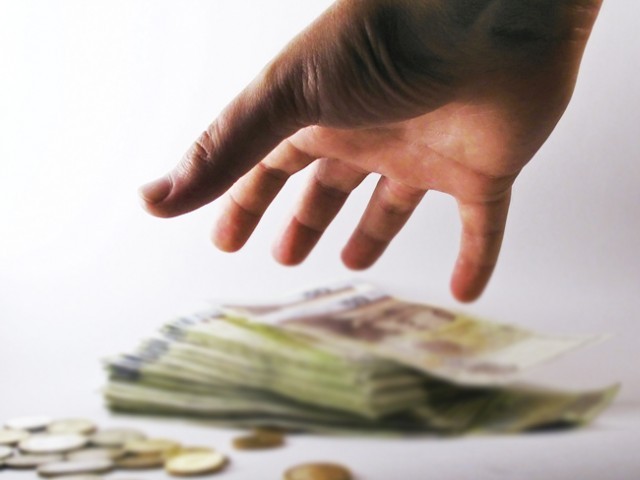 According to a National Accountability Bureau spokesman, Muhammad Ali was working in the ETPB as vice chairman (Grade-20) and Rs200 million were embezzled during his tenure.

NAB, after presenting accused Muhammad Ali and Muhammad Imran before an accountability court, obtained their 12-day physical remand for investigations.