ASF claims she was stoppe­d at entran­ce after her entry card expire­d
By Shehryar Ali
Published: May 12, 2017
Tweet Email 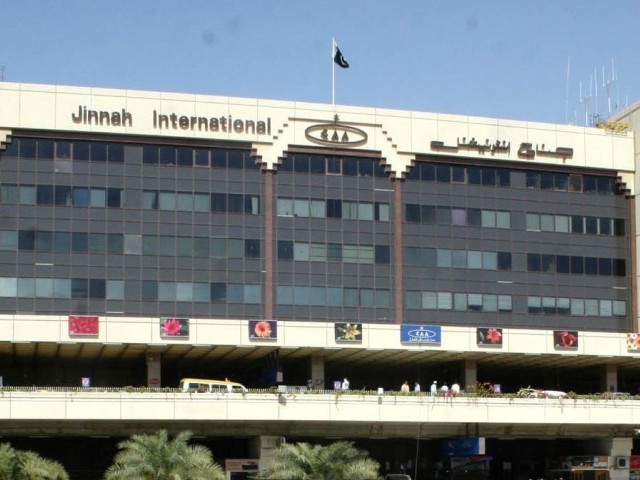 According to sources, the woman identified as Ruqaiya Soomro, an employee in the HR department of Pakistan International Airline [PIA], allegedly reacted after she was harassed by the guard in plain-clothes.

Sources within the ASF, however, claim that Soomro was stopped by the guard at the entrance after her entry card was found to have expired.

Talking to The Express Tribune, PIA Spokesperson said the matter was currently under investigation. He said the details will be made public soon.