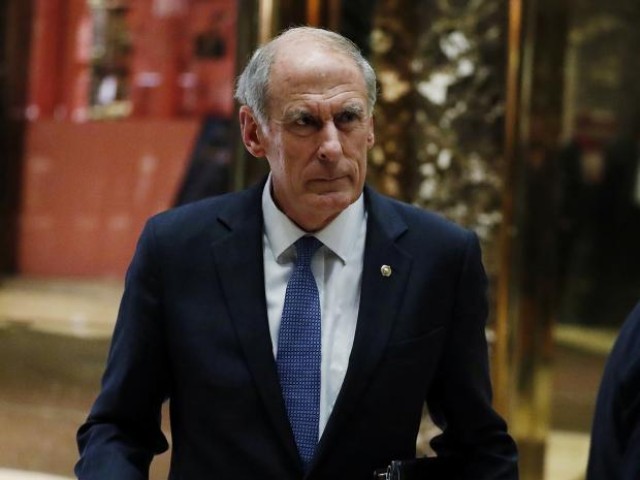 The United States on Thursday claimed the emergence of the China-Pakistan Economic Corridor in Pakistan would allow terrorist groups more targets for attacks.

“The emerging China Pakistan Economic Corridor will probably offer militants and terrorists additional targets,” Daniel Coats, director of National Intelligence, told lawmakers during a Congressional hearing. Coats was testifying before the Senate Select Committee on Intelligence along with other top intelligence officials.

The National Intelligence director also pointed fingers at Pakistan, stating the country was responsible for the deteriorating ties with its neighbour, India.

“Islamabad’s failure to curb support to anti-India militants and New Delhi’s growing intolerance of this policy, coupled with a perceived lack of progress in Pakistan’s investigations into the January 2016 Pathankot cross-border attack, set the stage for a deterioration of bilateral relations in 2016,” said Coats.

The US administration further warned that ties might become worse if another ‘high-profile’ terrorist attack originates from Pakistan and takes place on Indian soil.

Speaking further on India-Pakistan relations, Coats said, “Increasing numbers of firefights along the Line of Control, including the use of artillery and mortars, might exacerbate the risk of unintended escalation between these nuclear-armed neighbors.”

Coats also stated that Pakistan-base terrorist groups “will present a sustained threat to US interests in the region and continue to plan and conduct attacks in India and Afghanistan.” He suggested easing tension and renewed dialogue between the countries. Coats said these will hinge “on a sharp and sustained reduction of cross-border attacks by terrorist groups based in Pakistan and progress in the Pathankot investigation.”

He, however, showed confidence in Pakistan stating that it “will probably be able to manage its internal security”, and that these groups will be focusing on soft targets.

“The groups we judge will pose the greatest threat to Pakistan’s internal security include Tehreek-e Taliban Pakistan, Jamaat-ul-Ahrar, al Qaeda in the Indian Subcontinent, ISIS-K, Laskhar-e-Jhangvi, and Lashkar-e Jhangvi al-Alami”, he said further.

Coats also stated terrorist plots against the US homeland “will be
conducted on a more opportunistic basis or driven by individual members within these groups.”

Coats also spoke about Pakistan’s nuclear weapons saying, “Pakistan’s pursuit of tactical nuclear weapons potentially lowers the threshold for their use.” He stated that early deployment during a crisis and more mobile nuclear weapons meant that systems would be outside the relative security of a storage site for a longer period of time. This would increase “the risk that a coordinated attack by non-state actors might succeed in capturing a complete nuclear weapon.”