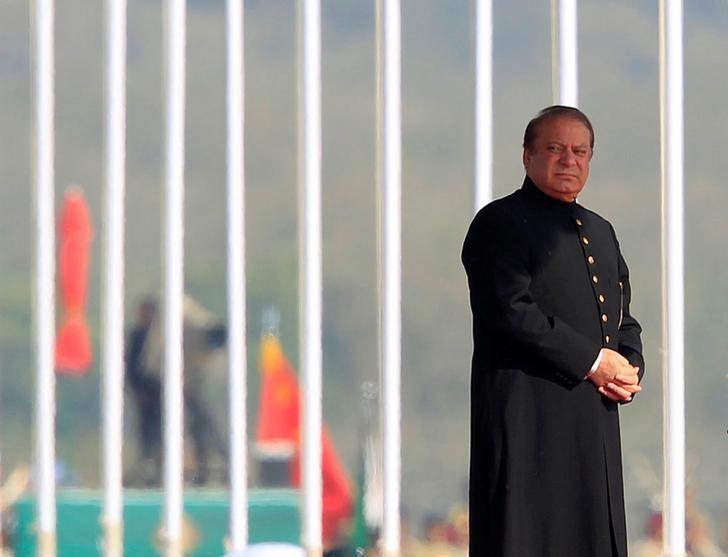 ISLAMABAD: The Joint Investigation Team (JIT) probing the Panamagate case has decided to send a detailed questionnaire to the Al Thani family of Qatar regarding the offshore properties of the Sharif family in London.

Sources told The Express Tribune that a detailed questionnaire would be delivered to the Qatari royal family next week. The six-member JIT has started consultations with the Foreign Office given the possibility of two members of the JIT visiting Doha for the purpose.

Earlier in the day, the Election Commission of Pakistan (ECP) submitted a complete record related to the Sharif family.

According to the sources, the JIT will also send a questionnaire to Prime Minister Nawaz Sharif’s cousin Tariq Shafi.

Formed by the Supreme Court, the JIT had held its first informal meeting on Monday at the Federal Judicial Academy, which has been declared as the JIT’s official secretariat.