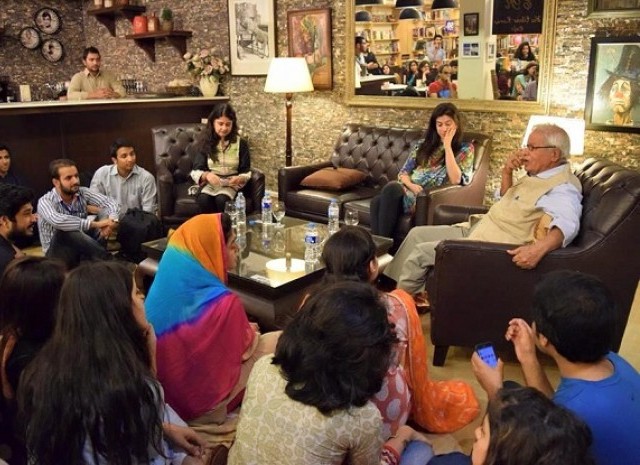 LAHORE: The Human Rights Commission of Pakistan (HRCP) has welcomed the removal of 47 individuals’ names from the fourth schedule of the Anti-Terrorism Act in Gilgit-Baltistan and called for a fair hearing for those remaining on the list.

In a statement issued on Thursday, HRCP Chairman Dr Mehdi Hassan said, “We welcome the positive development of a recent notification by the G-B Home Department, deleting the names of 47 individuals being monitored under Schedule Four.

“Last year, an HRCP fact-finding mission to G-B received reports from several activists that government agencies in the region monitored their activities after placing their names on the Fourth Schedule over alleged links with groups accused of sabotaging law and order in the region,” the statement said.

“The HRCP wishes to emphasise the need to respect and facilitate the right to a peaceful protest and fundamental freedoms, particularly the freedoms of association and expression, by all citizens. The HRCP also considers it vital to share specific charges with all individuals being monitored under the Fourth Schedule.

According to the latest notification, 92 names have been retained on the Fourth Schedule list. The HRCP urges authorities that all those on the list should be given fair hearings.