7,000 studen­ts traine­d from these facili­ties can earn as much as MBA grads
By Our Correspondent
Published: May 11, 2017
Tweet Email 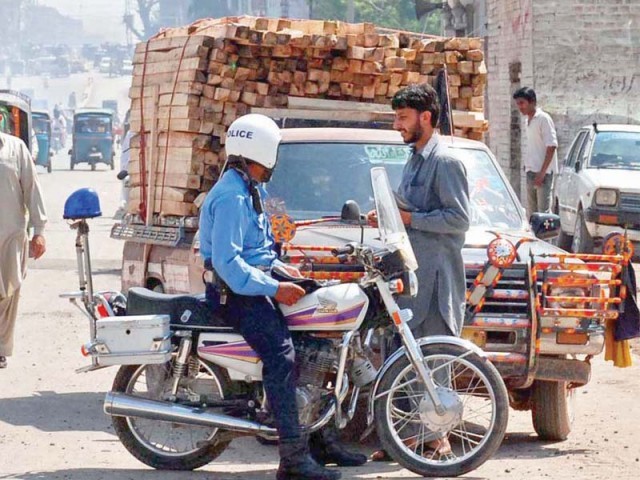 LAHORE: Drivers will be able to earn as much as Rs25,000 to Rs30,000 after completing three to five-week professional driving courses at three centres of the city.

“This course will provide manpower for recently introduced mobile application based taxi services such as Careem and Uber. We have already signed an agreement with Careem to provide them trained drivers who will be hired by Careem,” said TEVTA Chairperson Irfan Qaiser Sheikh

According to the agreement, three driving schools will be established at TEVTA colleges, including government technical colleges of Raiwind Road, Township and Mughalpura. The CTP will train 7,000 students enrolled in three to five-week TEVTA driving courses at three driving schools across the province.

Irfan said that the MoU would provide state-of-the-art training, according to international standards, under the supervision of CTP officials to the country’s youth. TEVTA and CTP both had similar ambition to train youth as per the field’s demands.

‘Corruption is a plague’