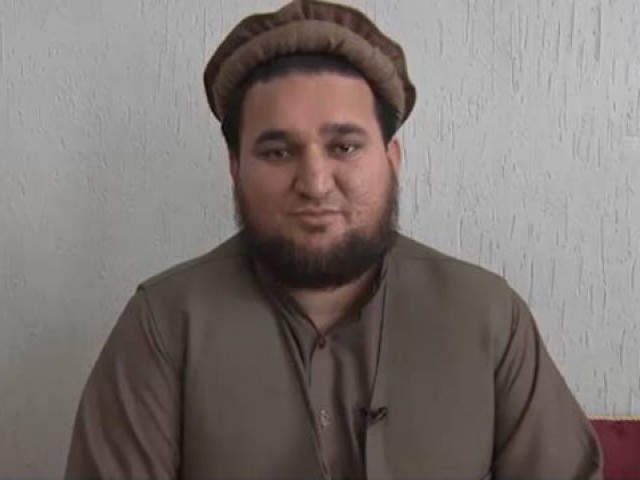 Pakistan Army on Wednesday hinted at putting on trial former Tehreek-e-Taliban Pakistan spokesperson Ehsanullah Ehsan who had turned himself in earlier this year.

Rejecting the notion that the military wanted to present Ehsan as a hero, the head of military’s media wing said former TTP commander’s fate will be decided as per law.

Last month, the former TTP spokesperson had surrendered before the security forces.

In a subsequent video confession, Ehsan publicly admitted that Afghanistan’s National Directorate of Security (NDS) and India’s Research and Analysis Wing (RAW) are funding and helping the TTP and its affiliates carry out terrorist attacks in Pakistan.

Dawn Leaks: Nation needs to know what has been ‘settled’, says Imran Khan