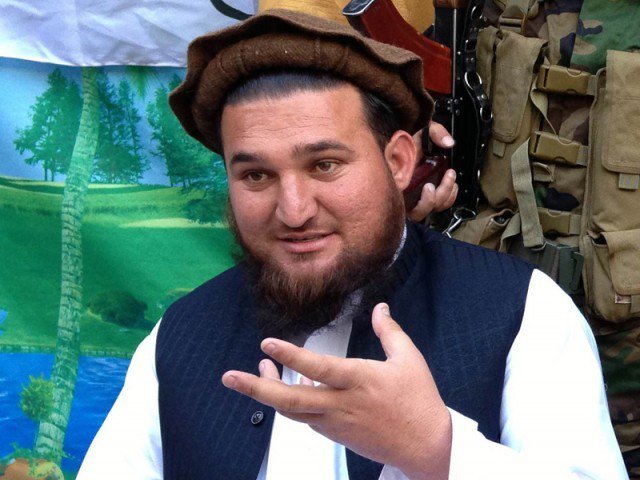 ISLAMABAD: The Senate’s Standing Committee on Interior has issued directives to the Khyber-Pakhtunkhwa government and the province’s inspector general of police for the inclusion of Ehsanullah Ehsan as an accused in the Malala Yousafzai attack case.

As chmn Standing com on Int have asked IG/P KPK/FIA to include Ishan Ullah Ishan as accused in the FIR of attack on Malala.He claimed it.

In a letter addressed to the K-P Home Ministry and the IG, Standing Committee on Interior Chairman Senator Rehman Malik said that since the TTP had claimed the responsibility for the terrorist attack on Malala at the time when Ehsan, who is now in Pakistan Army’s custody, was the spokesperson for the militant group, he should be included in the investigation.

Malik said the former TTP spokesperson should also be questioned about which foreign country was behind the attack. The senator also recommended the formation of a joint investigation team (JIT) to probe the case before briefing the standing committee.

Malala was 15 when a Taliban gunman shot her in the head as she travelled on a school bus in response to her campaign for girls’ education. In 2014 she received the Nobel Peace Prize alongside India’s Kailash Satyarthi for their respective efforts in campaigning for education.

Last month, the military’s media wing Inter-Services Public Relations (ISPR) revealed that the former TTP spokesperson had turned himself in. In a subsequent video confession, Ehsan publicly admitted that Afghanistan’s National Directorate of Security (NDS) and India’s Research and Analysis Wing (RAW) are funding and helping the TTP and its affiliates carry out terrorist attacks in Pakistan.

India’s ICJ petition attempts to divert attention from its support of terrorism in Pakistan: Kh Asif