Snapchat rolls out massive update to change everything

Snapchat rolls out massive update to change everything

The update is now availa­ble for both Androi­d and iOS users
By Tech Desk
Published: May 10, 2017
Tweet Email 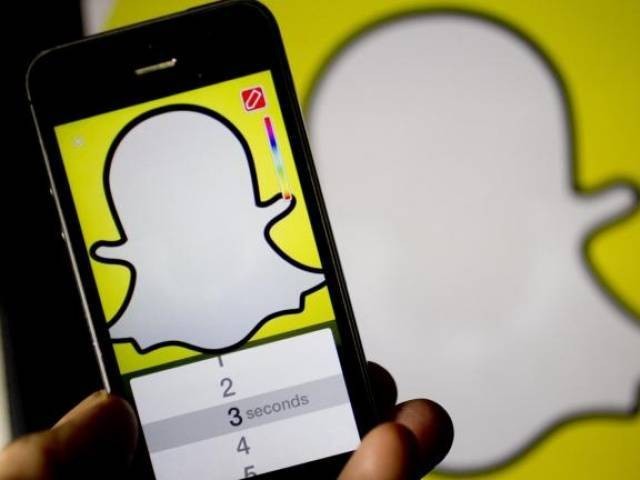 The update is now available for both Android and iOS users. PHOTO: AFP

Snapchat just rolled out a massive update that will change everything on the popular photo sharing app.

“Today we’re making a pretty big change to the way you create and send Snaps. We’re reorganising the layout of our creative tools, adding a Magic Eraser (you’ll find this under the scissor tool) and adding a new setting to the timer: infinity!” read a statement on Snapchat’s website. 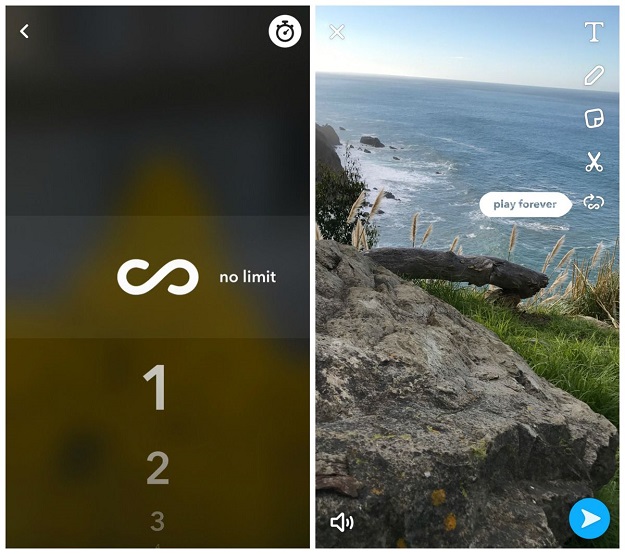 Snapchat users will now be able to watch snaps until they manually skip to the next one or choose to close the app entirely. The limit feature applies to both regular snaps and stories.

In addition to this, the new loop feature will allow users to view Snaps once or set them on loop until their friends are ready to tap to the next one. Users can also remove parts of an image using the ‘magic eraser’, this could previously only be done with dedicated photo editing apps such as Photoshop Fix. 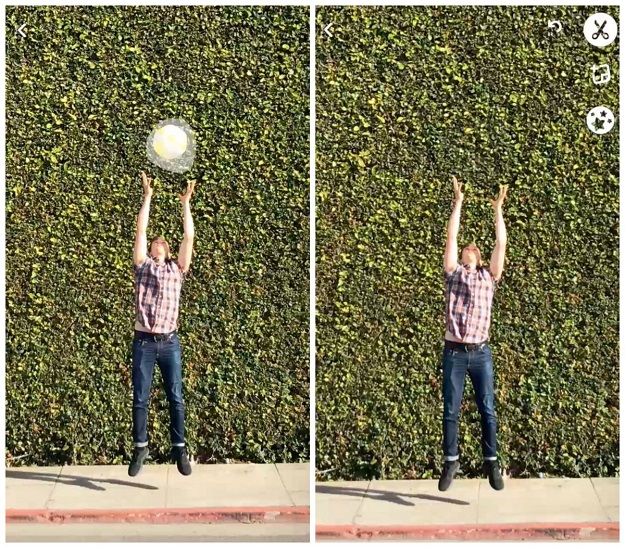 The change as a whole marks the single biggest upgrade to come to the popular photo sharing app as it tries to compete with arch rival Instagram.

“These changes allow us to continue evolving the Snapchat service and provide a foundation for introducing even more creative tools for making fun Snaps!” the company said.

Snapchat’s latest update is now available for both Android and iOS users.