Building the capacity of lawyers

Building the capacity of lawyers 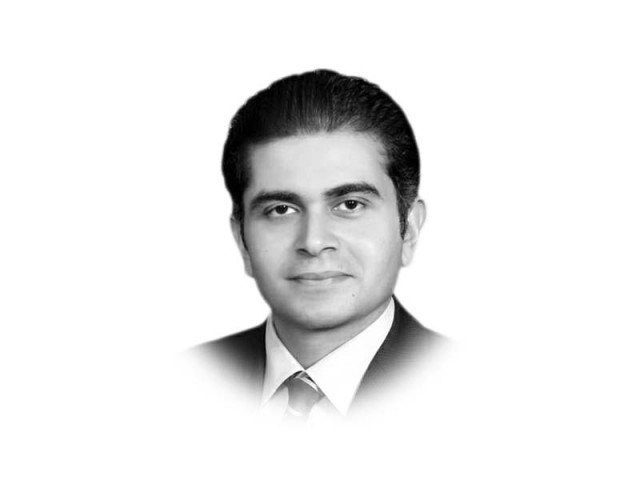 CIICA’s objectives also include legislative reform and capacity building of lawyers, judges, members of the business community and relevant government officials. It was reassuring to see an overwhelming response of the members of the LHC bar at the conference. The great turnout was a testament to the fact that the conference had successfully set in motion the process of capacity building of Pakistani lawyers in international arbitration.

Pakistani lawyers, regardless of their background, can benefit tremendously from such workshops and leverage the skills that they acquire and hone during these workshops to become successful international arbitration lawyers. One clear advantage is that Pakistani entities would not have to rely solely on foreign lawyers to advise and represent them in international arbitration matters. It will essentially offer Pakistani individuals and entities a pool of well-trained local lawyers. From the standpoint of lawyers’ fees, these lawyers would be considered more cost efficient. More importantly, over time, these lawyers will be able to build an ever-expanding arbitration ecosystem in Pakistan that will help develop a deeper understanding of international arbitration and effective resolution of commercial and investment disputes.

Pakistan has an image problem in the global community of investors because of the manner in which some commercial and investment disputes involving Pakistan have been handled. Ironically, this is partly because international arbitration seems to have a bit of an image problem in Pakistan as certain lawyers and judges take a dim view of it primarily due to a lack of knowledge of how it works.