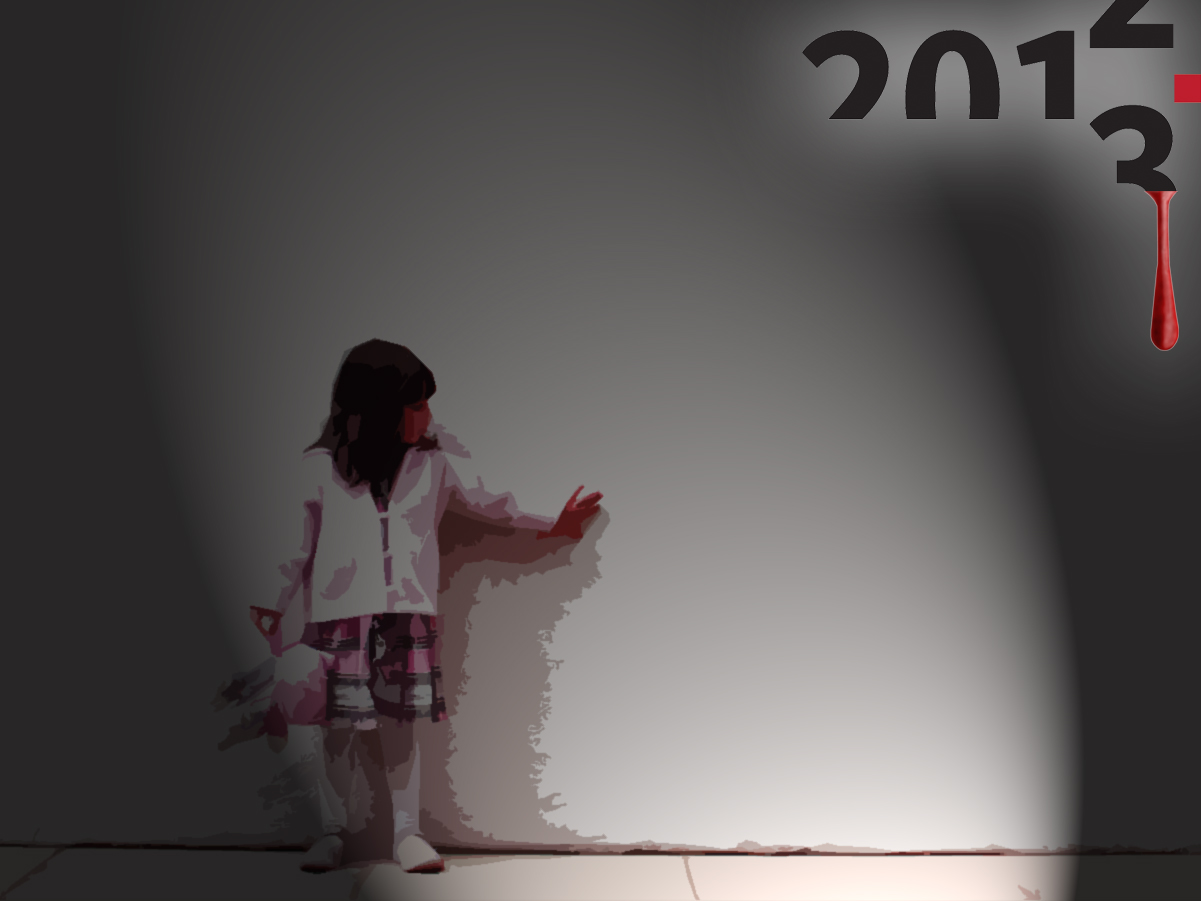 The girl was sexually assaulted and then strangled. PHOTO: FILE

KARACHI: Incidents of inflicting torture on child servants seem to be on a rise. In a case that was reported in Sindh, it was a 12-year-old girl belonging to Kandhkot this time who was allegedly raped by her employers in Karachi’s Malir Cantt.

According to Kashmore SP Dr Samiullah Soomro, an FIR No 74/2017 was registered on the complaint of the rape survivor’s father at the A Section police station in Kandhkot on Monday. Due to extreme poverty, the child had been working as a maid for a few months at the Karachi residence of Rahib Sorhiani, who belongs to Kandhkot and does business in the provincial capital.

According to Soomro, seven people have been nominated in the FIR, which include Sorhiani, his two sons and nephews. Sections 337 and 376 of the Pakistan Penal Code have been included in the FIR for rape and injuries.

The officer explained that the employer, Sorhiani, called the grandmother of the rape survivor on Sunday, asking her to take the child with them as she has not been feeling well. As the child was falling unconscious repeatedly, the family took her for a medical examination. A lady doctor in Kandhkot said the girl has been sexually assaulted.

“They have ruined the life of our little daughter as well as ours,” the father of the child told The Express Tribune. He added that his daughter was raped after being drugged.

“The domestic worker, which in majority of cases is a child labourer, is against the law as Pakistan is also a signatory of UN Childs Rights Conventions,” said Mehnaz Rehman of Aurat Foundation, adding that a law for the protection of domestic workers needs to be introduced.

Meanwhile, a police team from Kandhkot, headed by Inspector Hafeez Chacharl, reached Karachi Tuesday night and, with the collaboration of Malir police, arrested two of the nominated suspects identified as Shan and Saqib.

On the other hand, Malir Cantt SHO Rao Dilshad said he was unaware of the incident and arrests. “We also heard about the news through media but so far neither Kandhkot police nor the family of the survivor approached us,” said SHO Dilshad. “The case should be registered in Karachi if the gang rape took place in Karachi. How is it possible that the Kandhkot police registered a case when the incident occurred in Karachi?” He said the FIR would be cancelled with the consultancy of senior officials if it is confirmed that the gang rape had occurred in Karachi and a new case would be registered in the port city.