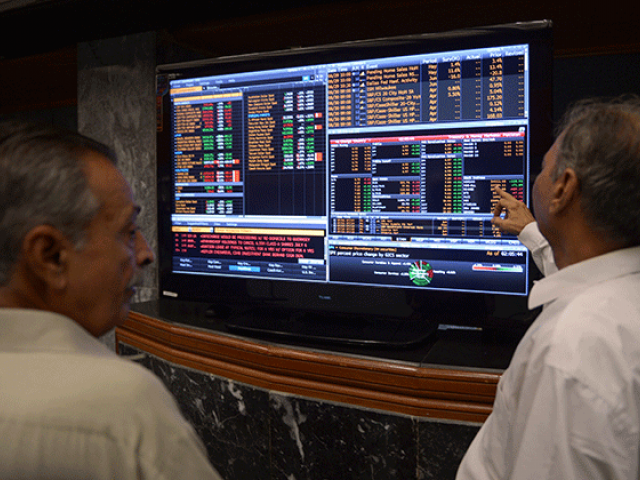 ISLAMABAD: The Securities and Exchange Commission of Pakistan (SECP) said that it has been able to unearth and act against a financial cybercrime, adding that it has “caught red-handed a self-styled stock market guru who gave self-serving investment tips to the public on Facebook”.

While the statement divulged details on how the “guru” defrauded the public, the SECP did not name the individual despite repeated queries.

“A self-styled stock market guru who gave self-serving investment tips to the public on Facebook has been caught red handed by the SECP,” said the statement issued by the regulator on Monday.

“His method of defrauding small investors was through a pump and dump strategy. He would buy a large quantity of shares of the company and then tell his Facebook followers that the financial prospects of the company had greatly improved.

“When his social media followers rushed to buy the stock, he would sell his own holdings. He replicated this activity numerous times. This criminal conduct earned him an illegal profit of Rs58 million within six months.”

The SECP said that it had been closely monitoring this emerging threat over the last six to nine months.

“The SECP in its endeavor to combat financial fraud, including financial cybercrime, is spearheading an initiative aimed at the formation of a high-level financial cyber-crime prevention committee comprising heads of SECP, State Bank of Pakistan, Federal Investigation Agency and National Accountability Bureau to carry out proactive and broad-based enforcement action against financial criminals.”

The statement added that the FIA is currently investigating these names and will be taking the requisite action in due course. In addition, the SECP has also reached out to the largest bank in the country, National Bank of Pakistan to use its branch network to identify such illegal operators all over the country.

The SECP said that it has also issued multiple press releases and public notices in leading newspapers to inform the public about such operators.

“To support the above initiatives, the SECP has set up a dedicated hotline and email service for reporting of fraudulent activities.

“Finally, the SECP has decided to form a dedicated team for investigating financial cybercrime.  The team will be housed within surveillance, supervision and enforcement department for round-the-clock monitoring of websites, web pages, Facebook for potential abuses related to online trading platforms, investment and income schemes.