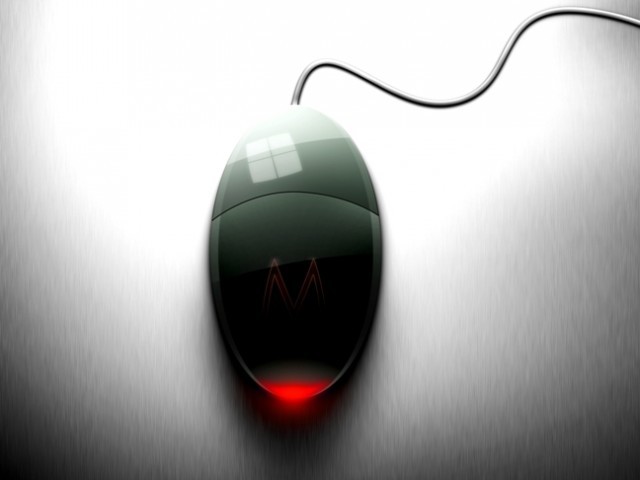 In a new and dangerous trend, websites and blogs are appearing online offering Pakistani adult content, the vast majority of which consists of amateur photographs and video clips uploaded by men who have either stolen the content from social networking sites such as Facebook, or have acquired the content by underhanded or criminal means.

These adult websites are either semi-professional or professional blogs run by unidentified individuals, or full-scale websites, the most popular of which are operating from neighbouring India. The sites offer content in various categories, some of which pose as seemingly innocent sections of women, teenagers and underage girls at private parties, weddings, at school, beaches or on vacation. Other sections offer x-rated material which has private, amateur photos and videos of sexual acts, but may also include footage of forced sex and rape.

The images and videos are almost exclusively taken on mobile phones and in some instances, digital cameras. The content is available for free and accessible to anyone browsing online as the sites rely on two revenue streams — online advertising, and monetary gains from blackmailing/extortion.

The more professional websites have developed a single-step submission process, where individuals can directly upload content to the website moderators using an online submission form. Through this process, an individual or group can use such sites to threaten women of public exposure. Other similar sites with no advertising or contact information appear to be private collections either acquired from the larger adult sites or through stalking Facebook.

The job of policing such websites and curbing this criminal online activity technically lies with the Federal Investigation Agency (FIA) National Response Center for Cyber Crimes. Section 13 of the Prevention of Electronic Crime Ordinance (PECO) 2007, an ordinance whose applicability is now unknown, places such activity under the definition of ‘cyber stalking’, which can carry a sentence of 7-10 years and/or a fine of Rs100,000 or more. Additionally, it is the job of the Pakistan Telecommunication Authority to monitor such sites and block access to them in Pakistan.

– Make use of privacy controls offered by websites and think before uploading any personal content. Remember, what you upload on the web will be there forever for the world to see.

– While uploading pictures, make use of the strictest privacy control available. In the absence of such restrictions, be aware that there are chances of your pictures being misused without your knowledge and permission.

– If you access the internet from public/shared computers, clear the browser history after you are done.

– Do not choose options to store passwords or sign in automatically when on public/shared computers.

– Avoid handing over your mobile phone number to shopkeepers for services such as easy load, to prevent them from reaching the wrong hands.

– When selling your computer or mobile phone, remove all personal content from it yourself.

– Sometimes, when transferring data for you, the shop-keeper keeps a copy of it which is likely to be misused later on.

– Be aware of photographs/videos being taken of you and avoid being shot in a compromising position, especially in public places.

– If you are in a relationship, avoid sending candid photos of yourself to your significant other. They may end up being misused.

– If your photo or video is being misused online, immediately contact National Response Center for Cyber Crimes.