The Senate Standi­ng Commit­tee on Law and Justic­e met at the Parlia­ment House on Tuesda­y
By News Desk
Published: May 3, 2017
Tweet Email 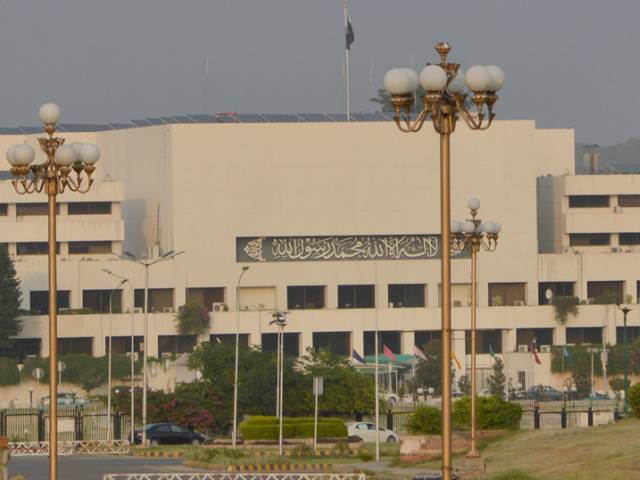 The Senate Standing Committee on Law and Justice met at the Parliament House on Tuesday. PHOTO: EXPRESS/FILE

The Senate Standing Committee on Law and Justice met at the Parliament House on Tuesday with Senator Mohammad Javed Abbasi in the chair.

While reviewing the amendments in the bill in detail, the committee was told that all amendments recommended by Senator Farooq H Naik had been incorporated in the draft law.

Abbasi noted that apart from taking into account recommendations made by members of the committee, the panel had also called representatives of various bar councils for their input on the bill to make the law more effective.

Once enacted, the law, Abbasi hoped would not only help deliver speedy justice to the people but also help share the burden of cases in courts.

Special Assistant to the Prime Minister Zafarullah said that the bill was quite important and appreciated Senator Naik.