Builde­rs also nomina­ted in separa­te FIRs filed by FIA
By Our Correspondents
Published: May 3, 2017
Tweet Email 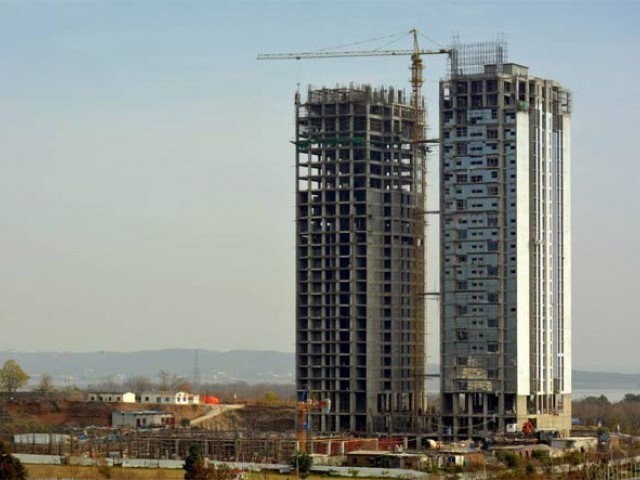 ISLAMABAD: The Federal Investigation Agency (FIA) on Tuesday formally registered a First Information Report (FIR) against a former chairman of the Capital Development Authority (CDA) and former members of the civic authority’s board in the One Constitution Avenue case.

The FIRs was registered under various sections of Pakistan Penal Code and Prevention of Corruption Act.

The FIR alleged that instead of constructing a five-star hotel, the builder constructed luxury apartment and sold it to different buyers illegally and extracted billions of rupees from the public by way of cheating and fraud.

However, the investigation agency is not in a position to arrest the former CDA officials since they have recently obtained a restraining order from the Islamabad High Court (IHC). Likewise, the BNP CEO Pasha also enjoys similar protection against the arrest.

Meanwhile, Gondal and three other officials of the society were booked for misusing their official positions for “personal gain” and causing “wrongful loss’’ to the society, dishonesty in issuing allotment letters for commercial and residential plots’ in ‘H Block of the society without securing ownership of land in the name of the society.

According to a notification issued on Tuesday, the disciplinary proceeding under CDA Employees Services Regulations 1992 had been initiated against Chauhan on October 30, 2014, when he was working as CDA Planning Wing Deputy Director at that time.