No matter how many cookbo­oks one has, basic skills cannot be bought with the purcha­sing of more books
By Carol Khan
Published: May 3, 2017
Tweet Email 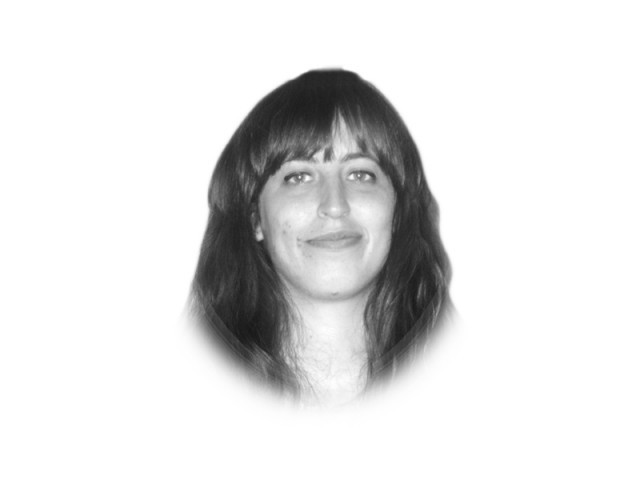 I own nearly 20 cookbooks. I’m not proud of it. I keep them on the highest shelf in the apartment’s kitchen, out of reach, almost out of the limits of my own hands when stretched high above my head. I do not consider myself to be a foodie or even a cook, but usually place myself in the lowly category of people who “experiment” in the kitchen. Perhaps this is why I have so many cookbooks.

I’m a novice at best, grappling at the knife as I attempt to cut an onion into straight lines. Tomatoes slip and slide under my attempt to cut them and my diced potatoes are more like lopsided rectangles. All in all, it’s a sad display of culinary ignorance, and one which typically prompts someone watching me to spring up to take the knife away from my hand before they think I will “cut myself” or some similar condescending remark. No matter how many cookbooks one has, basic skills cannot be bought with the purchasing of more books. They must be taught with love and earned with practice. Or, so I’ve discovered. The wrong attitude in the kitchen will get you promptly kicked out of it, just as not having the right skills will too do the same. It’s a vicious cycle of emotions, the desire for perfection and the comfort of doing things a certain way.

I grew up in a typical American 1990s household, which relied on quick meals, fast food, and a microwave. Eating was a means to get full, get some nutrients and that was about it. To the contrary, when I lived in Peshawar after marriage, our family microwave was only used for storage; it didn’t work at all, but was very good at keeping snacks out of little ones’ reach.

Much of the day was spent preparing meals, chopping vegetables, cooking over the stovetop and eating together as a family. I suppose this is the case for many individuals who stay at home. There was no oven in our flat and no real need for an oven either. Leftovers were snatched up within a day or two and didn’t linger in the fridge until mold crept up on it, as is so often the case in some American refrigerators, which overflow with rotten leftovers.

My cookbook collection ranges from British to Asian, but there is really only one book I find myself referring to again and again for recipes. And, what’s more, the recipes in that book titled Jasmine in Her Hair usually have no more than eight ingredients. The basis of simple, healthy Pakistani recipes are taught to the reader in a small collection that combines cultural lessons in between recipe sections.

Since having a child, I’ve stopped collecting cookbooks with the same fervour. Most likely, I’ve realised that not only are these precious books expensive, but a toddler doesn’t care whether you’ve followed a complex recipe or not. She or he is more considered with the flavour of the particular dish you’ve made. For now, I stick with the basics and more often than not, eat whatever I cook for my toddler.

Sadly, the culture of collecting cookbooks is more than likely just a mirror of my own materialism and desire to obtain, or even own, some part of the world or culture that seems out of reach. If I accumulate more Pakistani cookbooks, will those recipes transcend generations of being perfected and altered and magically become part of my own kitchen’s repertoire? How will my children reflect on their mother’s cooking when they are adults? I suppose these questions prey upon the minds of every young mother who doesn’t really know how to cook.

Postmodernism and our political culture