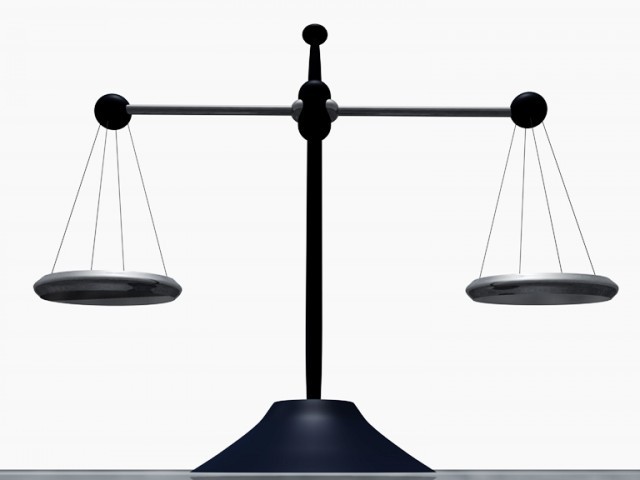 The Sindh High Court expressed its displeasure on Tuesday when the defence secretary failed to submit a written statement on a missing persons’ case. The judges described his lack of compliance as “unfortunate”.

Rukhsana, mother of Sharib Arsalaan Farooqui, Naushaba, wife of Syed Sohail Akhtar, Muhammad Hamza, brother of Ammar Abbasi, and Farhan Masood Khan, brother of Arsalaan Masood Khan, moved the court, maintaining that these people were arrested from different parts of Surjani and Mubina towns on December 11, 2010. These men have been missing since then and have not been produced in any court.

The SHC had earlier ordered a representative for the federal government , the deputy attorney-general, to ensure that the defence secretary files his affidavit in these petitions. An affidavit would have clarified if the men were in the custody of the law-enforcement agencies. But even though the court had issued repeated orders, no affidavit was filed.

The bench, though displeased, gave the authorities another chance and adjourned for two weeks.

It also ordered the Sindh Inspector-General to submit a detailed report on pending cases against accused persons who are allegedly missing.

The court warned that if the IGP failed to submit the report, it would issue notice, to the Sindh home secretary who would then have to explain the missing persons’ case.