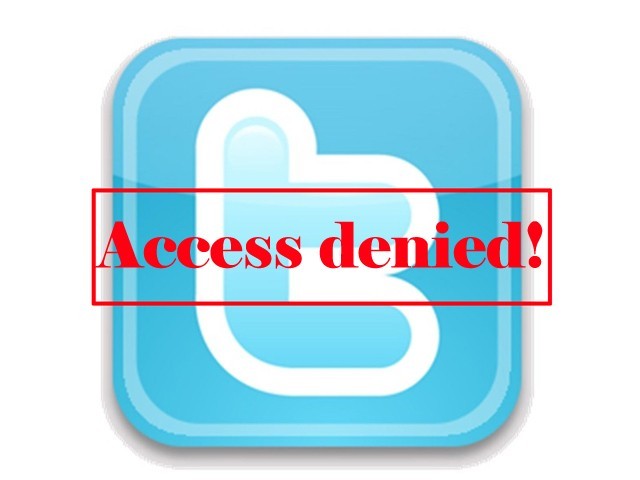 Authorities in Indian Occupied Kashmir on Wednesday ordered internet service providers to block popular social media services including Facebook, Twitter and WhatsApp after an upsurge in violence in the region.

The local government said the services were “being misused by anti-national and anti-social elements” and should be blocked for one month or until further notice “in the interest of maintenance of public order”.

It is the first time the government has taken such a step, although it regularly blocks the mobile internet signal in the volatile Kashmir valley.

Indian-held Kashmir has been tense since April 9, when eight people including seven students were killed by police and paramilitaries during by-election violence.

Anti-India sentiment runs deep in the Kashmir valley, one of the world’s most heavily militarised spots where most people favour independence or a merger with mainly Pakistan.

Authorities responded by imposing a curfew, suspending mobile networks in large parts of the territory and seizing newspapers to try to quell protests.

They say social media are being used increasingly frequently to rally crowds which then attack government forces, often by throwing rocks at them.

Social media are also being used by both sides in the conflict to spread images and video footage in a growing war of information.

A video released on social media sites earlier this month showed a man tied to a jeep being used as a human shield against stone-throwers by soldiers in Kashmir.

The 11-second clip went viral and has sparked outrage and heated debate about the role of the military.

Rights activists say Indian forces in Kashmir have been using human shields since the late 1980s, when an armed insurgency against Indian rule erupted across the territory.

On Wednesday student protesters took to the streets, clashing with government forces who used shotguns to disperse them.