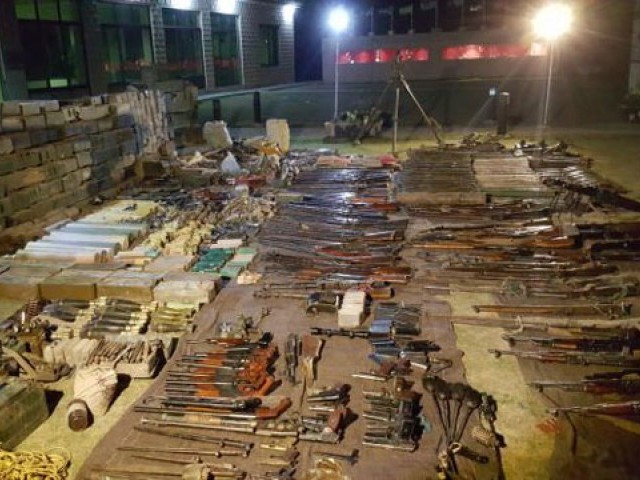 A militant hideout was destroyed and a huge cache of weapons was recovered during an intelligence-based operation by security forces in Fata, the Inter-Services Public Relations (ISPR) said on Sunday. 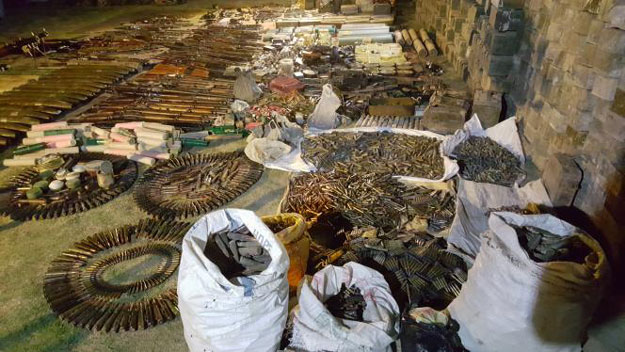 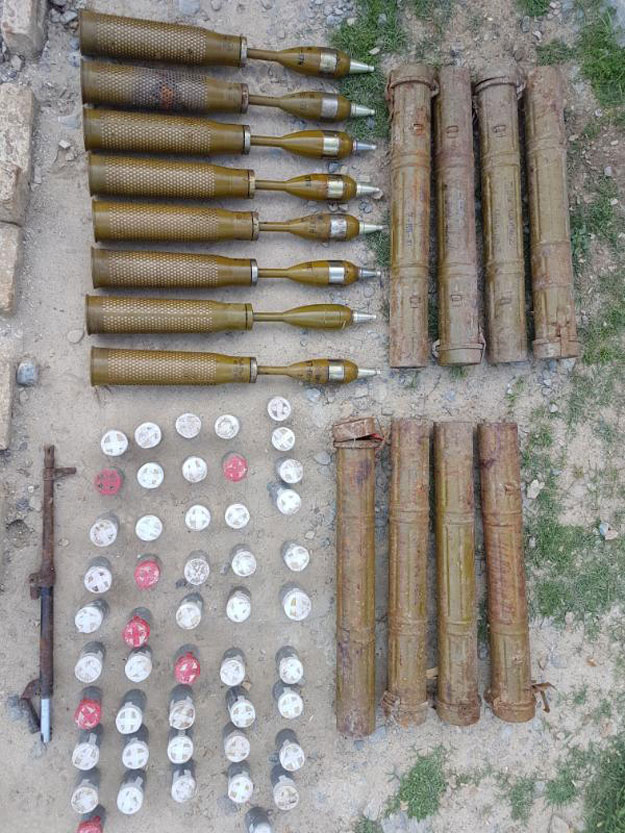 A Tehreek-e-Taliban Pakistan (TTP) hideout established in underground tunnels in Kalaya, Aurakzai Agency was also decimated during a raid, the communiqué read. The ISPR said, raids were launched as part of the ongoing country-wide military offensive Radd-ul-Fasaad. 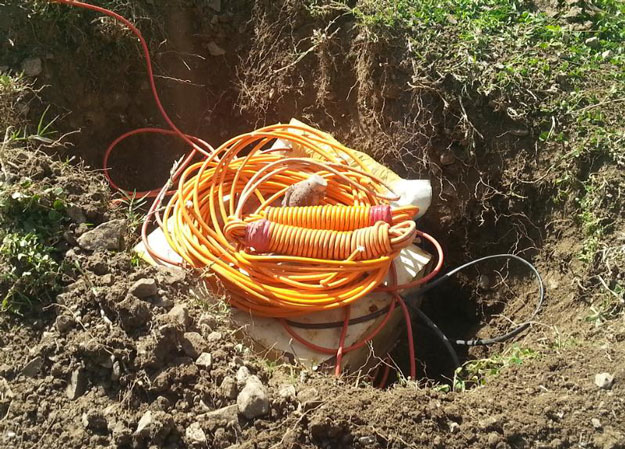 The military launched Radd-ul-Fasaad, the new countrywide anti-terrorist offensive, after a series of deadly bombings across Pakistan killed over 100 people in February 2017.

This is overall 11th military operation launched in the country since 2007 when the country adopted a comprehensive strategy to deal with terrorism. But most of earlier campaigns restricted to the tribal regions, Balochistan and Karachi.