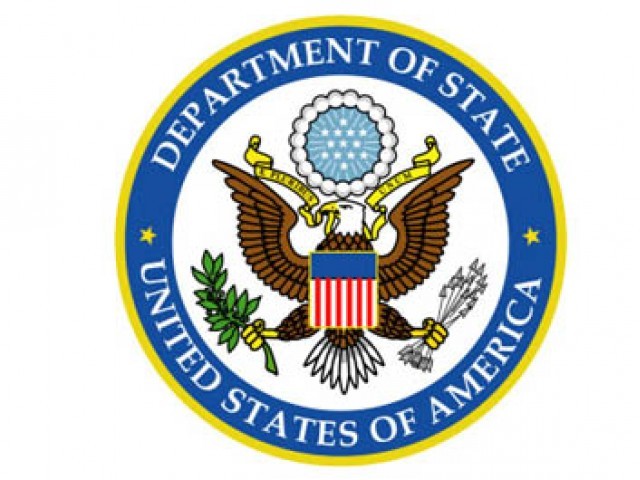 The US State Department has issued a travel advisory warning American citizens against all non-essential travel to Pakistan.

“Evidence suggests that some victims of terrorist activity have been targeted because they are Americans. Terrorists and criminal groups have resorted to kidnapping for ransom.”

Warning against sectarian violence in the country, the advisory stated that the government continues to enforce blasphemy laws. “Religious minority communities have been victims of targeted killings and accusations of blasphemy,” it stated.