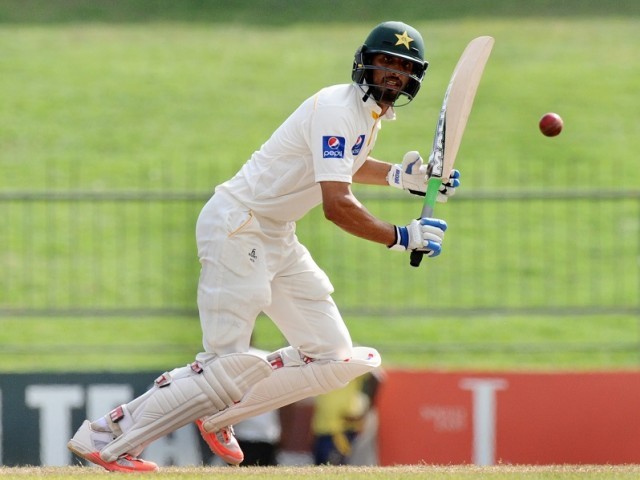 The squad included some new faces and many have recently praised Inzamam for doing what others could not and give young players a chance.

However, it is quite difficult to understand the selection criteria, with many of the choices not making much sense.

The selection of opener Shan Masood, included in place of Sami Aslam, raises arguably the most questions, with no clear indication as to what it was that convinced Inzamam to select him in the first place.

Shan was dropped after a horror show during the England tour, where he was found wanting time and again against pacer James Anderson, and managed to score just 71runs in four innings at an average of 17.75.

The left-hander was asked to improve his game before he could be considered for selection again.

However, the 27-year-old had a relatively average run in the Quaid-e-Azam Trophy (QAT) as well, where he scored 436 runs in 14 innings at an average of just over 36.

But Shan’s selection is not the only decision that doesn’t add up. The exclusion of the pace trio of Sohail Khan, Rahat Ali and Imran Khan is just as baffling.

Inzamam gave no reason why they were dropped and replaced with the uncapped Mohammad Abbas and Hasan Ali.

The trio have even in fact arguably been performing better in recent games than the retained Mohammad Amir.

The other pace mainstay, Wahab Riaz, has also looked increasingly fatigued with every passing match since the PSL ended. As to why he isn’t being afforded a rest when other options wait in the wing is also unclear.

Abbas’ inclusion makes sense on the basis of his recent QAT season, where he finished with the highest number of wickets, but Hasan’s does not.

Even though the Peshawar Zalmi pacer is now considered a regular in Pakistan’s limited-overs sides, he is yet to prove himself in the longest format of the game.

The continued exclusion of Fawad Alam is an embarrassment the Pakistan Cricket Board should be held answerable for, and Inzamam once again ignored a player that has the best average in the history of Pakistan’s domestic circuit, and who scored 499 runs at an average of 55 in the last season.

When the former Pakistan skipper was appointed as Pakistan’s chief selector, many believed it was the move that would change the direction of Pakistan cricket.

But nearly one year on, nothing has changed, neither for better or for worse. Policies of the past — where favouritism trumps merit — continues, and we as a nation keep wondering why we can’t address out continued decline in cricket.

Ranieri rules out players conspiracy behind his sacking