Artificial intelligence: Adobe's new app will let you take selfies like a pro

Artificial intelligence: Adobe's new app will let you take selfies like a pro 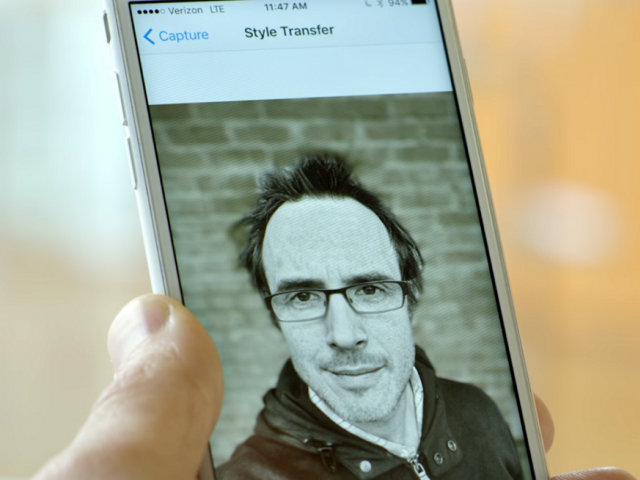 The new feature, which is yet to be rolled out by Adobe for its apps, lets users adjust selfies by providing a number of new tools.

The app allows users automatically isolate subjects from backgrounds to blur them for a shallower depth of field. Users can also tweak the perspective of the picture such that it’s not clear if the selfie was taken from close to the face.

The drone that lets you ditch the selfie stick

Adobe’s new selfie app has even introduced the revolutionary “Deep Photo Style Transfer” feature that allows users to copy the style and aesthetics of any given photograph and transfer it to their selfies.

While all of these tools make for a compelling photo-editing app; there’s no indication when (or if) Adobe will rolled them out in an app.

Given the company’s focus towards smartphone apps, it is a matter of time Adobe rolls out these features, and more powerful editing tools for smartphones.