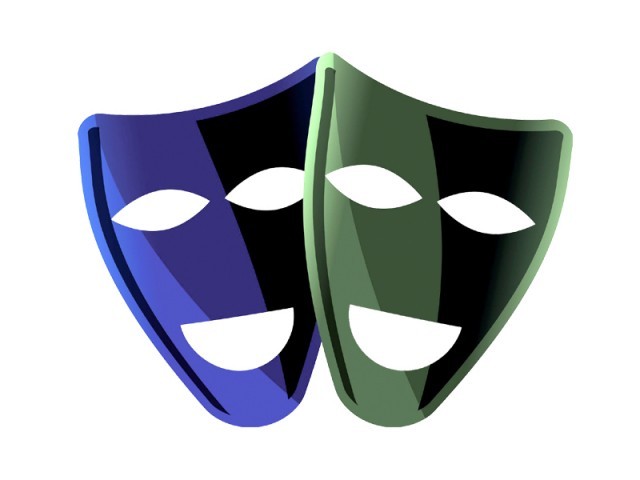 Tamasha Festival 2017 has been organised by the National Centre for International Association of Theatre for Children and Young People (ASSITEJ) in collaboration with The Little Art, Chota Mota Theatre, Theatre For You And Me Foundation and Independent Theatre Pakistan.

Festival Manager Umair Mushtaq said the unique feature of this festival was that its target audiences were children and young people, an aspect, which he claimed, has never happened in the history of Lahore’s arts and cultural landscape.

According to Umair, the event would to be a colourful spectacle for children and families as well as teens since music, dance and innovative stage acts were put together for the people to promote the culture of performing arts in a new way.

The festival will present eight major theatre plays, 21 performances by school groups and 10 interactive workshops for children, families and educators including different storytelling, theatrical, musical and dance performances along with some school Tamashas (performances) by renowned theatre groups all designed keeping in mind young audiences.

Umair said renowned theatre, music and dance professionals would be joining in for panel discussions to share their experiences, views and aspirations that could be a great learning experience for the youth.

“The concept behind the name of the festival is to represent something energetic and engaging for the audience as it targets the youths who are the future of our country and if given the right platform they can do wonders.”

He said the idea of the festival was to create a dialogue bringing people together at a platform where they could share ideas inspiring similar sort of initiatives in the future and promoting the theatre and performing arts which were fading away in Lahore.

Festival Director Shoaib Iqbal said young people liked stories that made a real impact on their lives and stories which they could pass on and talk about to their peers. “Such stories are told through intelligent, entertaining and diverse theatrical performances that festivals offer from around the world, opening a window to develop their global perspectives,” he added.

“We are proud that we have been able to engage both local and international creative professionals and we are looking to create a significant place in the cultural life of youth and children in Pakistan, becoming a unique cultural experience through performing arts and we hope to have more such events,” Shoaib remarked.

Umair said the festival was being held as a result of Assitej’s 7th Asia Meet, which was a meeting of national centres, corresponding centres and individual members of Assitej from Asia and Australia to focus on regional cooperation between the national centres and possibilities of joint ventures for the future of performing arts in Pakistan.

Logical reasoning: Registration for Spirit of Math opens on 10th