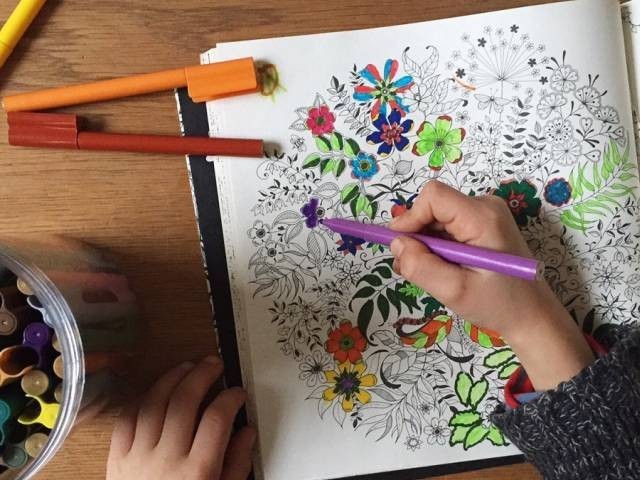 PESHAWAR: The Khyber-Pakhtunkhwa (K-P) government is set to introduce drawing and art books in primary schools to hone the creative faculties of children in the province.

In the initiative’s nascent stage, the government will publish 4.6 million drawing books which will be dispensed in primary schools across the province.

A senior official of the K-P Text Board told The Express Tribune that the books have been given out in all state-run primary schools across the province.

He added that five types of books have been designed for nursery to class-five students. The official said that the book for nursery students was comprised of depictions of animals, fruit, and birds.

As you progress to the other classes the sketches and designs become increasingly difficult. Previously, books had figures written to teach students and now they have been replaced with images of birds and animals.

He said that the schools would provide students with tools for colouring and painting. He said that book would cost Rs32. K-P Elementary and Secondary Education Minister Atif Khan said that children love art.

“The basic aim of the initiative is to teach and demonstrate practical learning to academia,” he said. “Previously, primary school children would learn theory, which is mechanical and not interesting,” he said.

“Drawing will lead to greater interest in the curriculum as well as nurture their creative prowess,” he said. The minister said that no extra teaching staff would be hired in this regard. Khan added that parents could also teach their children these books at home.