Census will be completed at all cost: COAS

Census will be completed at all cost: COAS 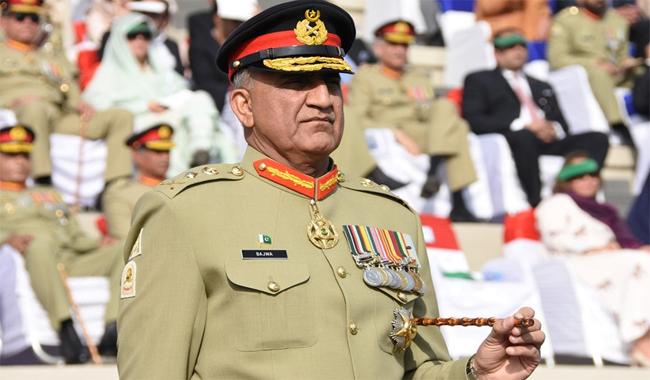 RAWALPINDI: Chief of the Army Staff General Qamar Javed Bajwa on Wednesday said that the ‘conduct’ of census “will be completed at any cost”.

He said the soldiers and civil enumerators who embraced martyrdom in Lahore following the suicide attack were on census duty.

“Conduct of census is a national obligation. Sacrifice of precious lives of civil enumerators and soldiers is beyond any doubt a great sacrifice,” Inter-Services Public Relations (ISPR) said while quoting the COAS.

“These sacrifices will only strengthen our resolve and with the support of entire nation, we will cleanse the menace of terrorism from our soil,” Gen Bajwa said.

“My heart goes to bereaved families and my highest tributes to martyrs who laid their lives in the line of duty,” he added.