Here’s a list of ingred­ients you should stock up in your pantry­
By Food & Travel Desk
Published: April 6, 2017
Tweet Email

Fried rice, chow mein, Manchurian, Szechuan or wontons; we, in Pakistan have a supreme ‘fetish’ for Chinese food. So much so that some dishes are a staple dinner in most households.

So, if you’re one of those who love cooking Chinese at home, and replicate the flavours as closely as possible, here’s a list of ingredients you should stock up in your pantry: 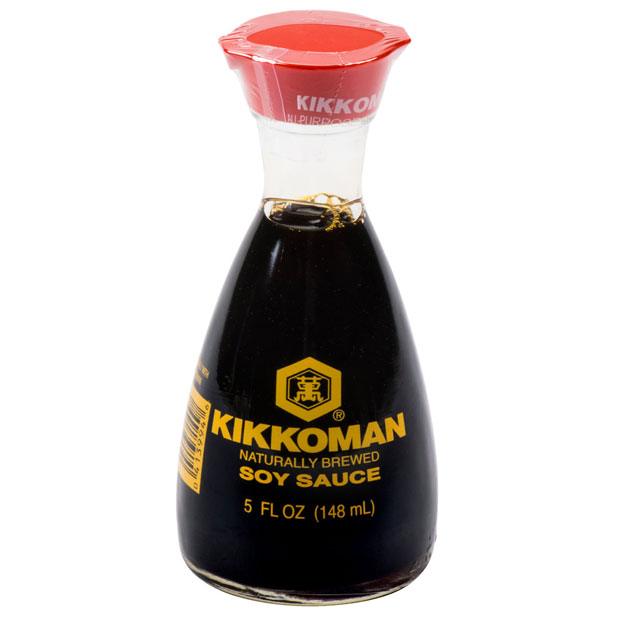 Made with fermented soy beans and wheat flour, soy sauce is perhaps the most commonly used Chinese ingredient. It is the Chinese substitute to salt. Slightly saltier than dark variety, it is used in soups, stews, stir-fries and condiments. 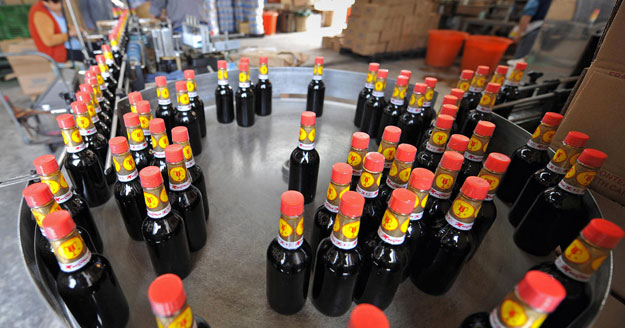 Dark soy, which has a thicker texture, is less salty and has a mellower flavour as compared to the regular one. Used to add flavour and colour to Chinese dishes, it goes particularly well with beef. 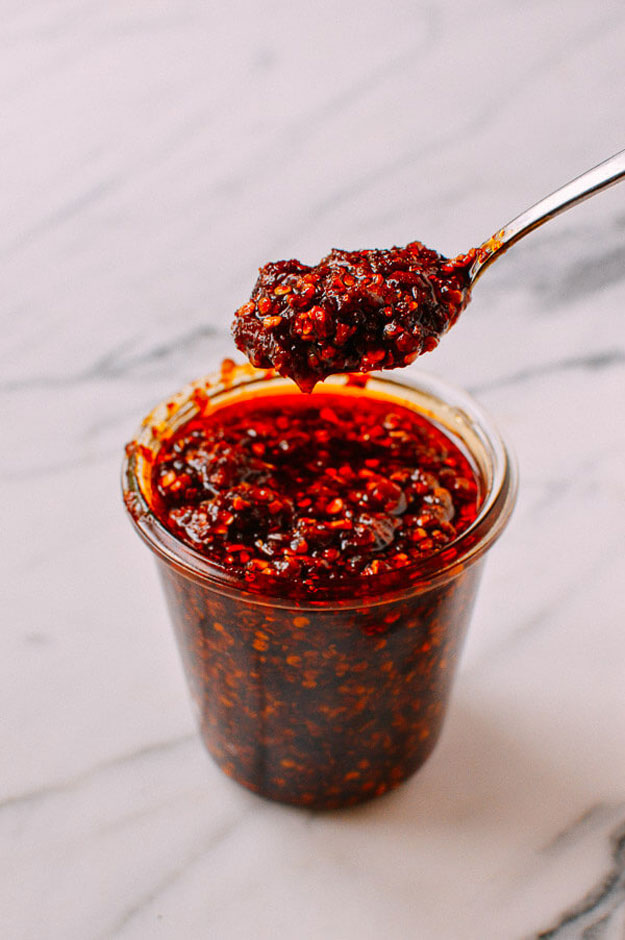 A mixture of chillies, often containing garlic and vinegar too; chilli sauce is commonly used as a dipping sauce as well as in curries. 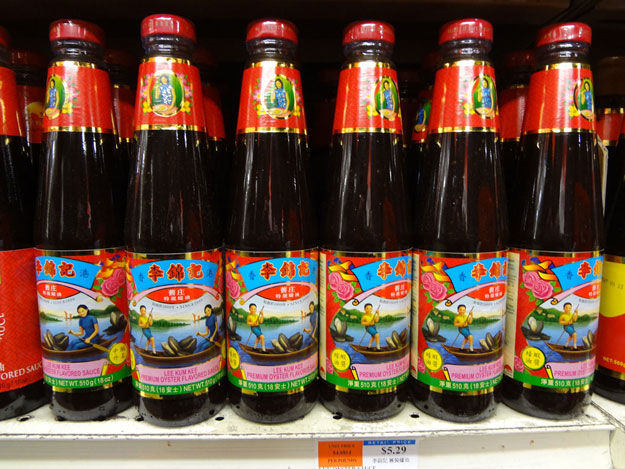 If you’re not a fan of oysters, fret not… although it is made with boiled oysters, garlic and soy sauce, among other seasonings; oyster sauce doesn’t taste like oysters at all! It’s packed with delicious umami flavour, and is commonly used in noodle stir-fries, as well as beef and chicken dishes. 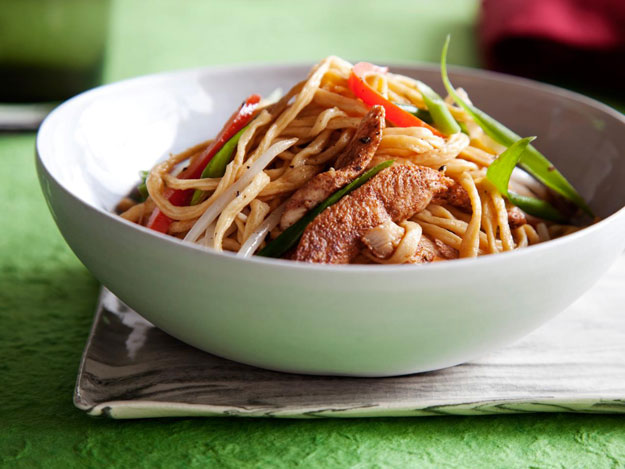 This one’s a favourite. If chow mein is your go to Chinese dish, you should always have egg noodles handy. Made with egg yolk, salt and wheat flour, egg noodles come in all shapes and widths. Besides noodle dishes, these can also be added to soups. 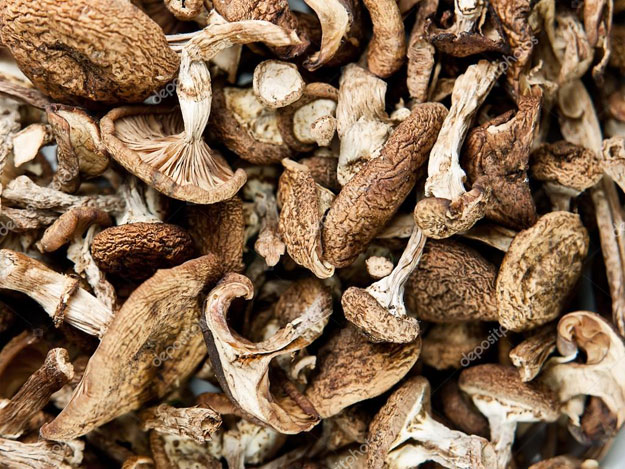 While you can always use canned mushrooms, dried mushrooms pack far more flavour and texture than canned varieties. The water used to soak the dried mushrooms for use can also be used to flavour broths and stir-fries. 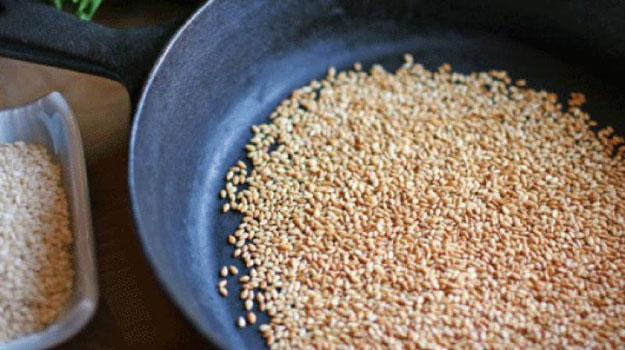 Toasted sesame oil not only makes delicious marinades but it also lends a delicious intense flavour to stir-fries and vinaigrettes. But since its so strong, should be used sparingly. 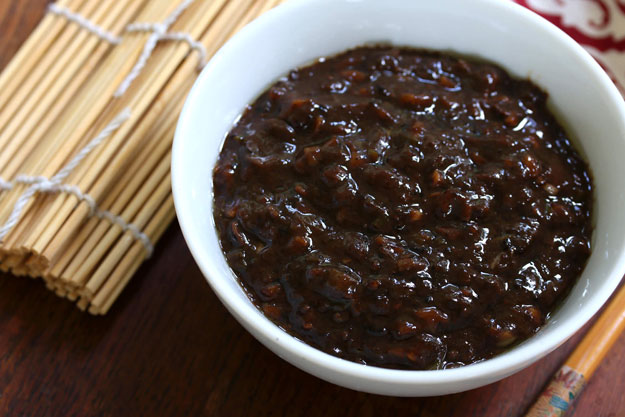 Frequently used in dishes such as chicken in black bean sauce, shrimp with lobster sauce and Mapo Tofu; fermented black beans are made from soybeans dehydrated and fermented with salt spices and other ingredients such as ginger.

Black beans are deliciously salty and pair well with garlic and chillies. Pre-made black bean sauce is a good alternative to fermented black beans if they’re not easily available.

Chai on for improved mental health