Sina Dehgha­n was 19 when he was arrest­ed for his social media activi­ties
By News Desk
Published: March 31, 2017
Tweet Email 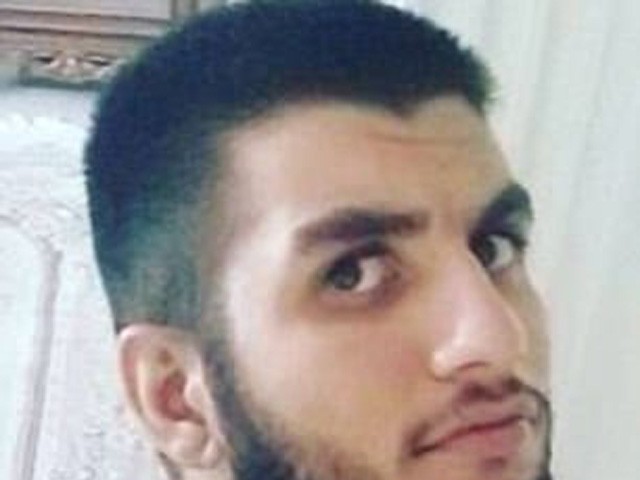 Sina Dehghan was 19 when he was arrested for sending anti-Islamic messages. PHOTO: FACEBOOK

A 21-year-old Iranian has been sentenced to death for ‘insulting the Prophet (pbuh)’ on an instant messaging app.

Sina Dehghan was 19 when he was arrested by the Iranian Revolutionary Guard for sending the messages.

Human rights activists in the country claim Dehghan was tricked into a confession under false pretences. He was persuaded to confess with a promise of release if he did so.

After he confessed, prosecutors dropped the agreement and he was sentenced to death in January.

The messages were sent using the LINE app and the content of the messages is unknown.

A source speaking to the Center for Human Rights in Iran (CHRI) said his family was told by authorities that if they keep quiet about his charges, Dehghan would be more likely to be freed.

His sentence has been upheld by the country’s Supreme Court, but he still has the option of a judicial review.

His mother said in a video interview obtained by CHRI, “According to Sina’s lawyer, steps have been taken for a judicial review, and with the good news we’re hearing from him, God-willing this case will come to end positively as soon as possible.”

Nouri was sentenced to death but it is unknown if the Supreme Court has given a final ruling. Eliasi was given a seven-year prison sentence which was reduced to three on appeal.

Dehghan was undertaking compulsory military service at the time of his arrest.

“Sina is not feeling well. He’s depressed and cried constantly. He’s being held in a ward with drug convicts and murderers who broke his jaw a while ago.

“He was a 19-year-old boy at the time (of his arrest) and had never done anything wrong in his life.” the source told CHRI.

Iranian law states that insulting the prophet is punishable by death. However, if insults were a mistake or made in anger, the sentence can be reduced to 74 lashes of a whip.

This story originally appeared on The Independent