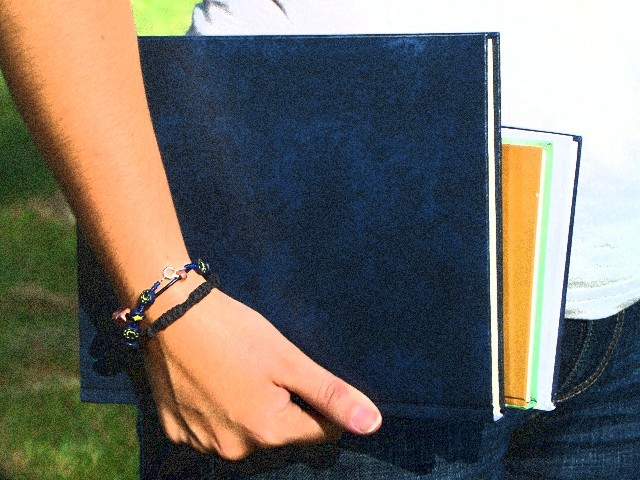 The new rules aim to cut overall levels of non-EU immigration into Britain.

The UK government has toughened rules for admitting foreign students to its educational institutions. The stricter rules will include a more stringent requirement on foreign students’ ability to speak English and tighter restrictions on their working while they are in the UK, Home Secretary Theresa May announced.

The package is part of the Conservative-led government’s pledge to reduce overall levels of non-European Union immigration into Britain from the 2009 level of 184,000 to the ‘tens of thousands’. The new rules unveiled by British home secretary aim to prevent “bogus students [from] studying meaningless courses at fake colleges.”

Last month, the Immigration Minister Damian Green stated that the primary objective of studying in the UK must be to study, not to work or acquire long term residency status.

“It seems to me that to allow unfettered access to the jobs market for two years to anyone with a student visa from abroad is putting an unnecessary extra strain on our own graduates,” he said. “That’s clearly an area where the current system is too generous.”

The changes announced by May include tougher entry criteria for students, including raising the required minimum level of English language ability, limits on the entitlement to sponsor dependants and the right of dependants to work and the closure of the post-study work route.

The government has, however, clarified that it does not propose to introduce a cap on the total number of student visas issued.

A cross-party Home Affairs Select Committee on March 17 cautioned the government against introducing measures that they said could damage the UK’s thriving education sector. While supporting the government’s clampdown on bogus colleges and bogus students the committee was concerned about the overall effect of changes to an international student market estimated to be worth 40 billion pounds to the UK economy.

The committee was not in favour of denying students the right to work in the UK and pointed out that other countries such as Australia, New Zealand, Canada and the US gave students similar rights and that the UK would lose potential students to these countries.

Universities Minister David Willetts told the committee earlier this month that differences existed within the government over plans to curb the number of international students. Regarding the post study work route, he said that the whole ‘range of options were still under consideration”.

Usman Zafar, a student at London University’s SOAS, pointed out that most students from the developing world do not have the luxury of studying abroad only for the sake of education.

“For us education is an investment, and integral to choosing the UK as a place to study is the prospect of recouping the investment by working here,” he said.

Regarding English language ability, the government has proposed increasing the required minimum from a ‘B1’ which is said to be equivalent to a GCSE or O level standard of English, to ‘B2’ which is described as a high grade A level or first year degree level English language.

This proposal has been criticised by the Select Committee, which points out that “it is extremely difficult to become fluent in a language without living in a country where it is widely spoken.”