We may ask Bangladesh for compensation: Shaharyar Khan

We may ask Bangladesh for compensation: Shaharyar Khan 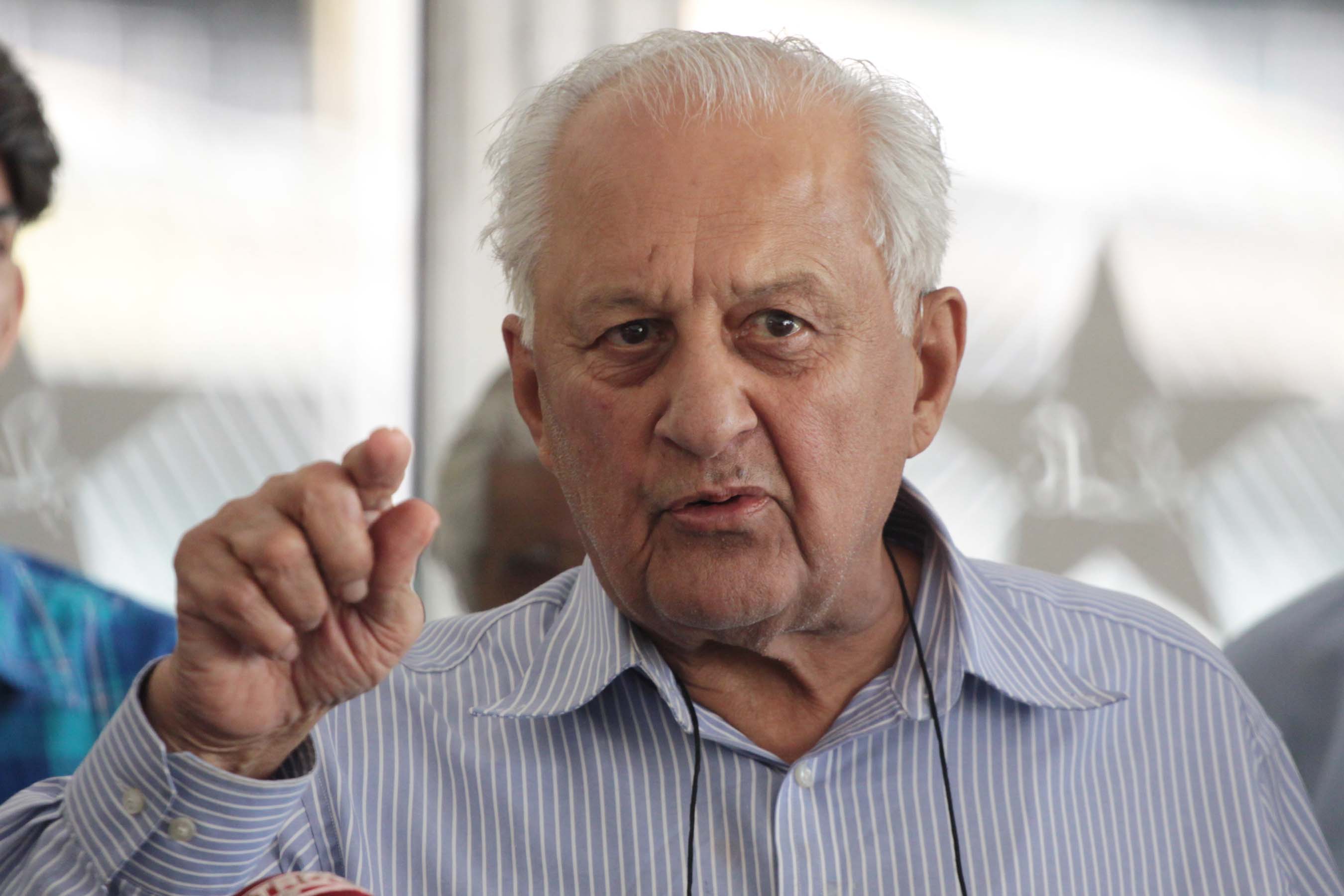 LAHORE: Pakistan Cricket Board (PCB) Chairman Sharayar Khan said that the board might ask for compensation before touring Bangladesh later this year.

The comments came after news emerged that Bangladesh have refused to tour Pakistan for proposed two T20I series.

Shaharyar, while talking to the media on Monday, said that the two board’s representative will meet in Dubai ahead of the International Cricket Council (ICC) meeting, where the board might ask for financial compensation ahead of the Men in Green’s tour of Bangladesh in July.

“Since we’ve already toured Bangladesh, and they refused to tour Pakistan in 2015 on security grounds, we might ask for compensation if they want us to tour again,” said Shaharyar .

“We wanted to host them, but the chances aren’t bright because of the political conditions between two countries.”

England’s version of IPL set to start in 2020