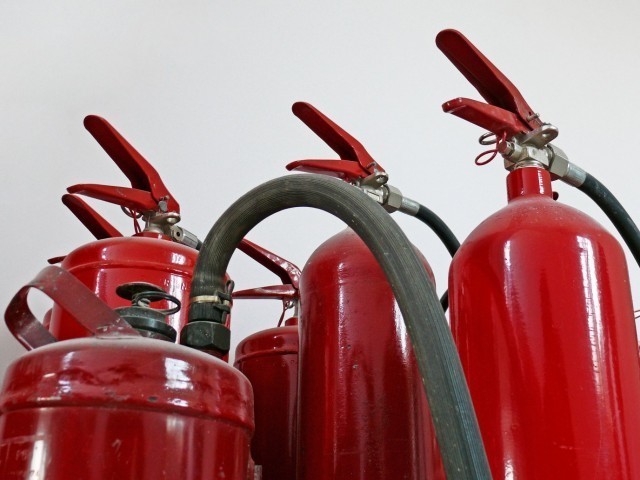 The exercise was a day-long activity based on different scenarios from initial emergency till response to create awareness about disaster management of an industrial accident.

All stakeholders, including armed forces, fertiliser industries, district administrations, power and sugar industry, civil defense, fire brigade and others participated in the exercise.

On the occasion, NDMA Chairperson Major General Asghar Nawaz highlighted the importance of industrial disaster management and appreciated efforts of all participants in hosting mock exercises.

The exercise was organised in two phases. Phase-I response covered the internal response mechanism of FFC on site, while Phase-II response included district administration’s response to an industrial disaster, evaluating capacity of search and rescue operations, evacuation, and provision of medical treatment to affected persons.

The NDMA chairperson emphasised the need to enhance capacity of industries and civil administration for combating industrial disasters and conducting relief / rehabilitation operations.

He maintained, “NDMA is following a pro-active approach towards disaster response and exercises are imperative to enhance response capacity of all stakeholders in order to minimise damage.”

He added due to rapid urbanization and population growth, local residents living near industrial areas have become more vulnerable to such disasters.

He also mentioned that other industries should follow the programme of community awareness on emergency response.