Reduci­ng time spent in front of a screen could facili­tate in early preven­tion of Type 2 diabet­es
By Tech Desk
Published: March 15, 2017
Tweet Email 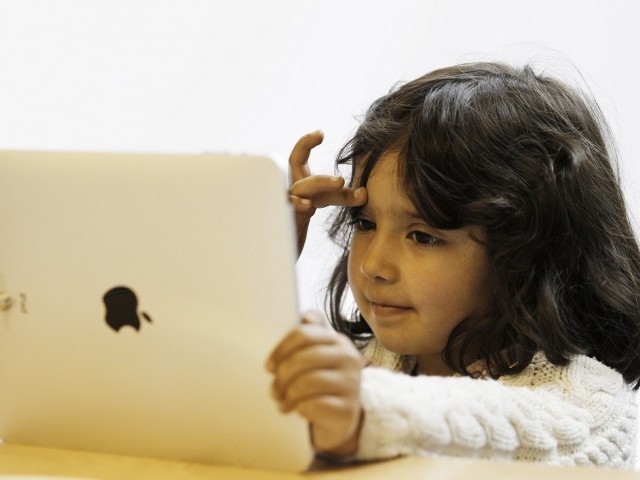 Reducing time spent in front of a screen could facilitate in early prevention of Type 2 diabetes. PHOTO: REUTERS

A study conducted by researchers at the University of Glasgow, UK has found that spending more time in front of a screen can lead to a higher risk of getting type 2 diabetes in childhood.

The researchers used data from the Child Heart and Health Study in England – a survey of almost 4,500 children between nine and 10 carried out in three UK cities between 2004 and 2007.

This gadget tells you exactly how many calories your food has

The findings of the study then suggest that reducing the time children spend in front of a screen could facilitate in early T2D prevention.

Global prevalence of type 2 diabetes (T2D) and obesity have been increasing in adults as well as adolescents and children. Health effects of activities that encourage sedentary behaviour have been a particular focus of researchers who are creating awareness of the early determinants of adiposity and T2D risk in young people.