Kirman­i said there were no words like discip­line and tolera­nce in the dictio­nary of Imran Khan and his follow­ers
By APP
Published: March 10, 2017
Tweet Email 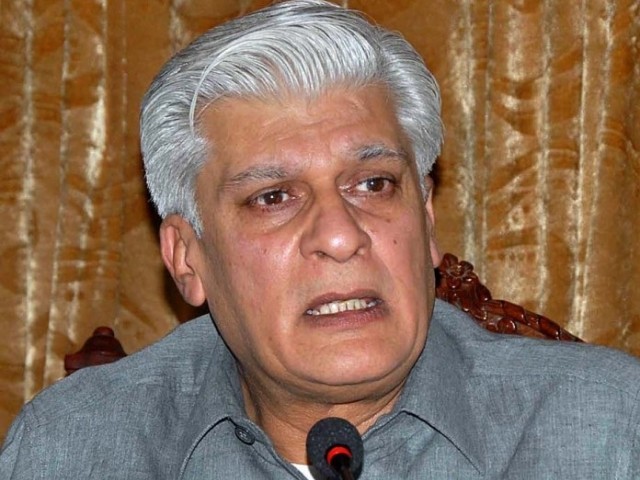 In a statement, he expressed regret that an ‘immature’ PTI politician attacked a member of the Pakistan Muslim League Nawaz in parliament. He said the PTI chief had promoted politics of incivility, derogatory language and violence among his followers. Kirmani said there were no words like discipline and tolerance in the dictionary of Imran Khan and his followers.

The ‘Imran gang’, he said had lost their mind after the successful conduct of the PSL final in Pakistan in peaceful manners. He further said the followers of Imran Khan were losing their identity through violence and using derogatory language.

Scuffle breaks out between PTI, PML-N lawmakers in National Assembly

Kirmani said people would teach a lesson to these elements by defeating them once again in the 2018 general elections.