Six Indian poets are schedu­led to partic­ipate in the event to be held at Karach­i Expo Centre.
By Irfan Aligi
Published: March 20, 2011
Tweet Email 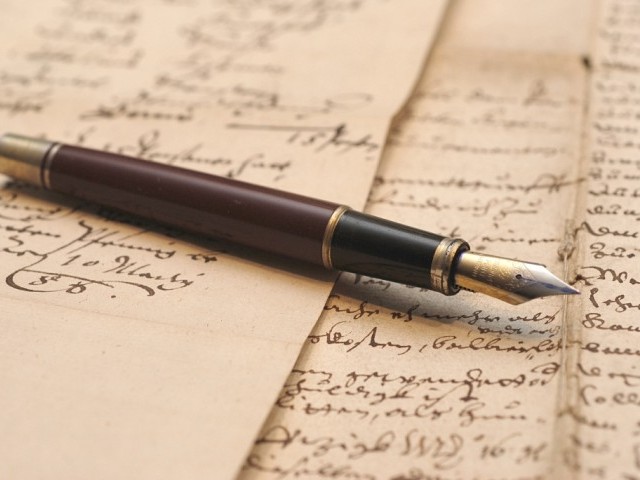 Six Indian poets are scheduled to participate in the event to be held at Karachi Expo Centre.

Authorities in Pakistan have issued visas to six Indian poets who are scheduled to participate in Aalmi Mushaira 2011 on March 22 at the Karachi Expo Centre, organiser Azhar Abbas Hashmi told The Express Tribune.

“An FIR [police cases] of violence against an individual is registered at police stations but FIRs of offences against society are registered in literature,” he said.

The event has been held for 18 years and more than 350 poets have taken part including 90 from India, 160 from Karachi, 60 from other Pakistani cities and 40 from other countries. The Aalmi Mushaira is governed by a 150-member committee and each member pays Rs6,000 for the expenses.

The Indian poets will fly in from New Delhi a day earlier. PIA has given all poets a 50 per cent discount. The organising committee has issued a final list of 27 poets, including the six Indians, who are Baikal Utsahi, Mairaj Faizabadi, Popular Mairthi, Hasan Kazmi, Partia Wajpai and Kumar Wishwas. Around 27 poets from different countries and cities in Pakistan will also be taking part.

From Canada there is Zakia Ghazal, from Saudi Arabia Naeem Hamid Ali Madani and Habibur Rehman and from Dhaka Jalal Azimabadi. Rukhsar Ahmed from Bahrain has cancelled.

The organisers have issued more than 10,000 invitation cards and 5,000 more are being printed.