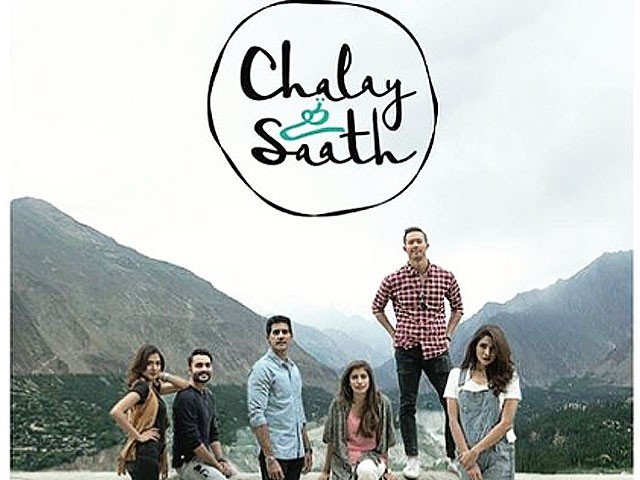 Syra Shahroz’s debut movie, Chalay Thay Saath is all set to release on April 21 this year.

The much-awaited trailer of the movie is finally out and we can’t wait to see the film already.

The trailer is jam-packed with scenes shot in the northern areas of Pakistan. 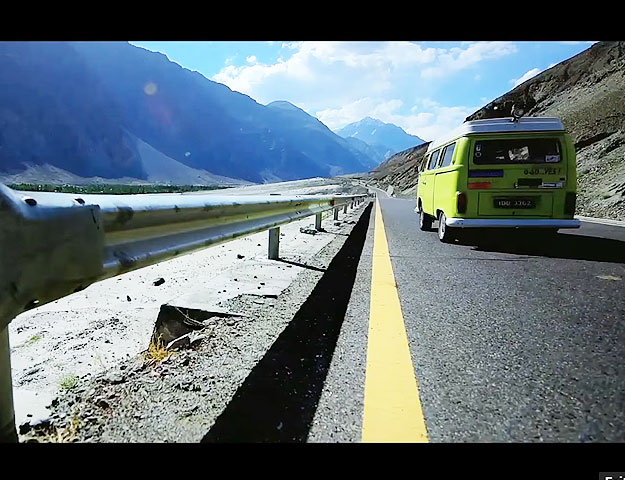 As the trailer starts, we see Adam, (Kent S Leung) on China’s border, as he is about to step foot in Pakistan. 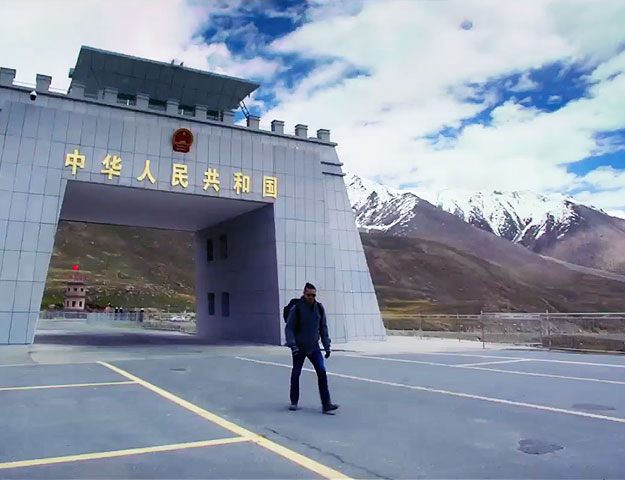 As Adam struggles to perfect his Urdu, Resham’s (Syra) farewell trip takes an unexpected turn when he joins the rest of the clan on their journey. 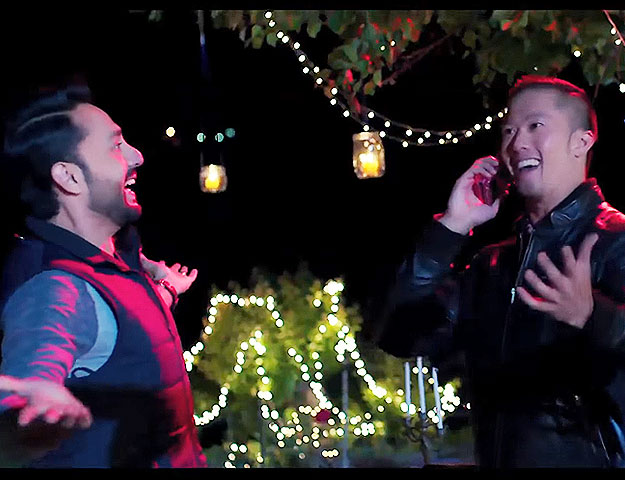 With the titter tatter of an ex couple, (Tania and Zain), and a third wheel (Faraz), the trailer is quite fun. 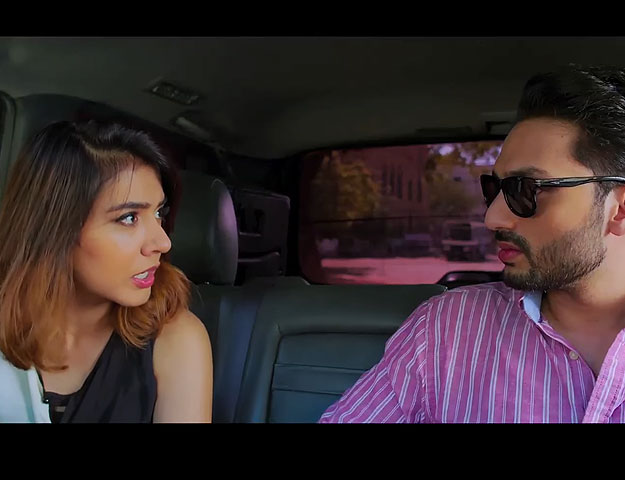 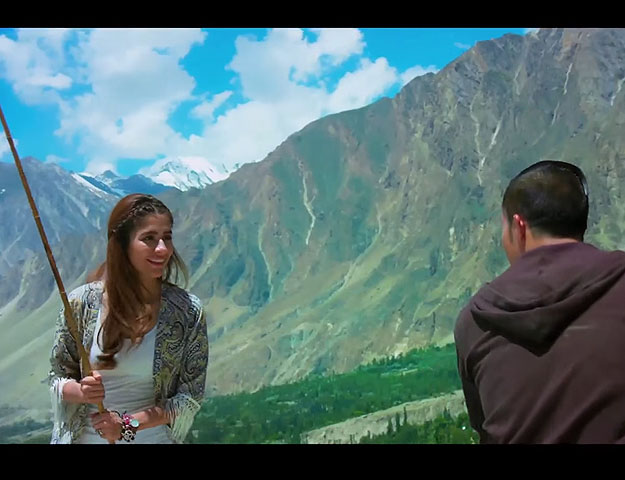 Until, Resham is forced to stay back with her family, in the mountains, forever by her baba. 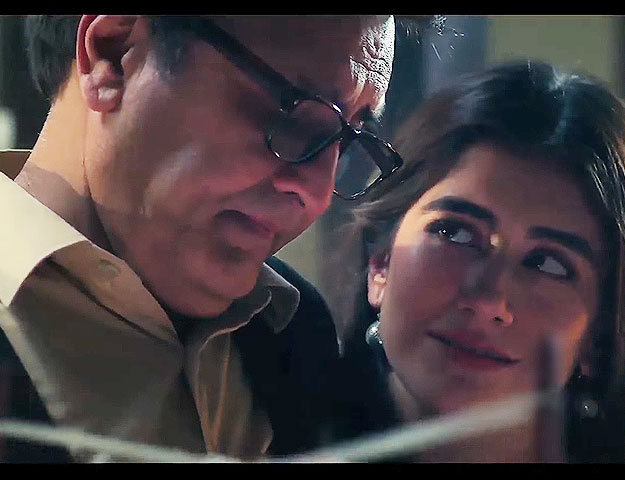 How do the rest of the events unfold? You must watch the movie for that. 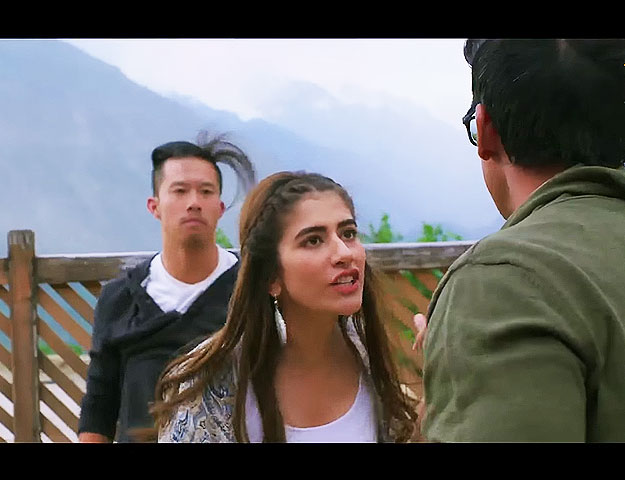 “The film is about the different kind of relationships you deal with in life whether they are with family or friends,” Syra told The Express Tribune earlier. 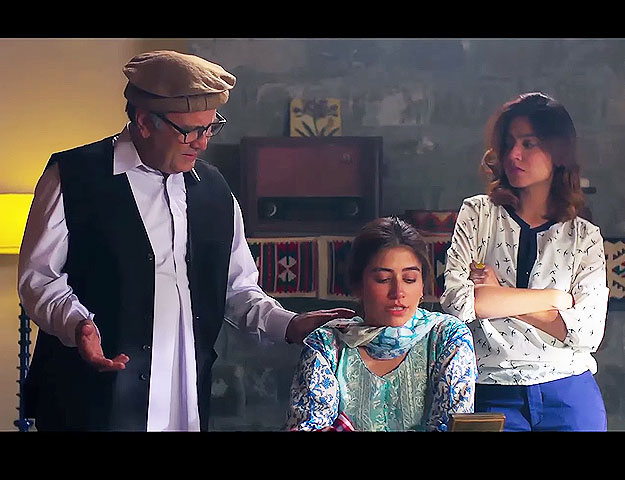 Syra is also set to star in Project Ghazi, along Shehryar Munawwar.

Chalay Thay Saath is slated to release on April 21.

Can you guess why this Kardashian sister got dumped?