PSL moments: From Meera forgetting her ticket to Trump betting on Quetta Gladiators

PSL moments: From Meera forgetting her ticket to Trump betting on Quetta Gladiators

Zulfiq­ar Babar bowled the first over in Lahore; he waited for 60 years to do this.
By Shehzad Ghias
Published: March 6, 2017
Tweet Email 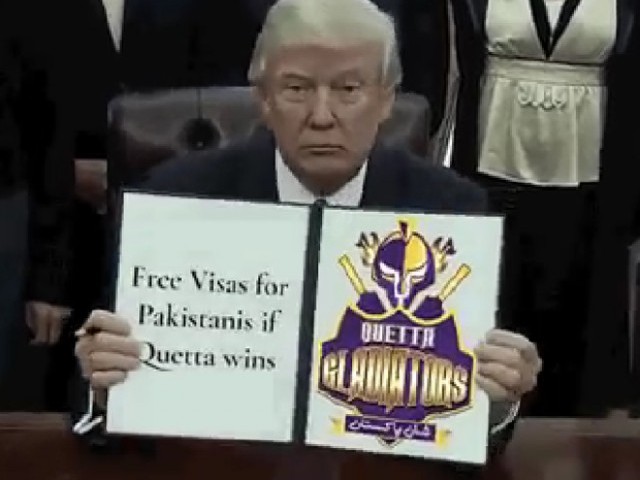 It happened, it really happened; last night, the final of Pakistan Super League (PSL) took place in Lahore. A city targeted by terrorists multiple times recently, Lahore managed to host the final with thousands of people cheering on. Certainly, a much better sight than what we have been exposed to in the city of saints lately. 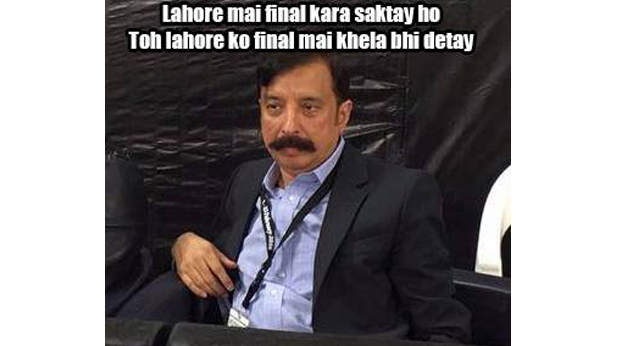 All the debates and politics were over and for a few hours, it seemed like the entire nation was united behind a spectacle – if nothing else, all of us prayed together there was no incident marring the occasion. Even bae Imran Khan came around and tweeted his support. 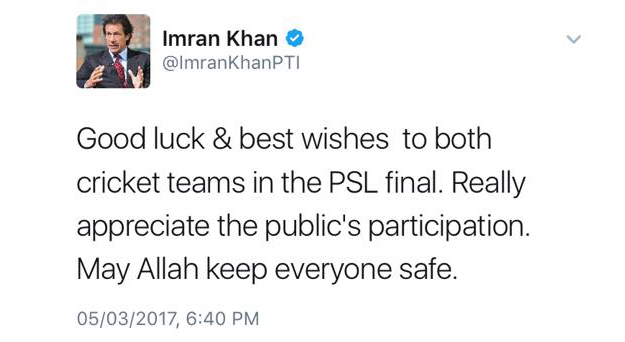 Reportedly, US President Donald Trump was also watching the match.

Lahoris, and the rest of the nation, were not only greeted with performances by some of the biggest musicians in the country but they also got to see Darren Sammy shake what his momma gave him. 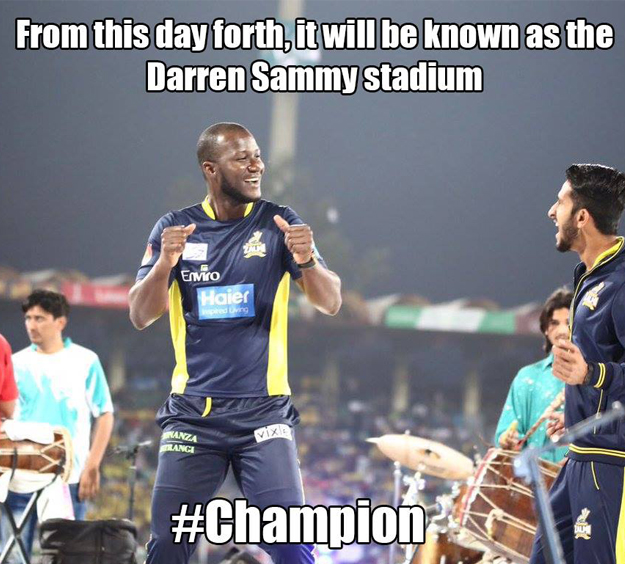 Not everything went as planned though. The government spent millions of dollars to arrange the event but the ground rang with chants of “Go Nawaz Go” right when Najam Sehti was thanking the Sharif brothers.

But Najam Sehti spinned them as chants in support of Quetta Gladiator’s Mohammad Nawaz rather than chants against Nawaz Sharif.

It was time for the real action to begin. Sarfaraz Ahmed won the toss and by the use of modern technology, we have managed to decode what he was thinking. 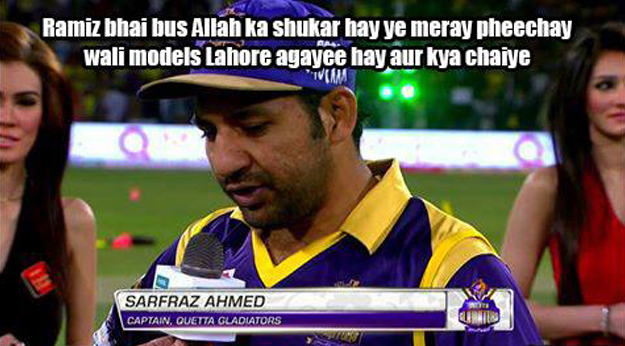 You might have missed it because Sarfaraz Ahmed speaks at 931 words per second. Some people even claim that Shankar Madhavan’s song, Breathless, was actually recorded by Sarfaraz Ahmad. 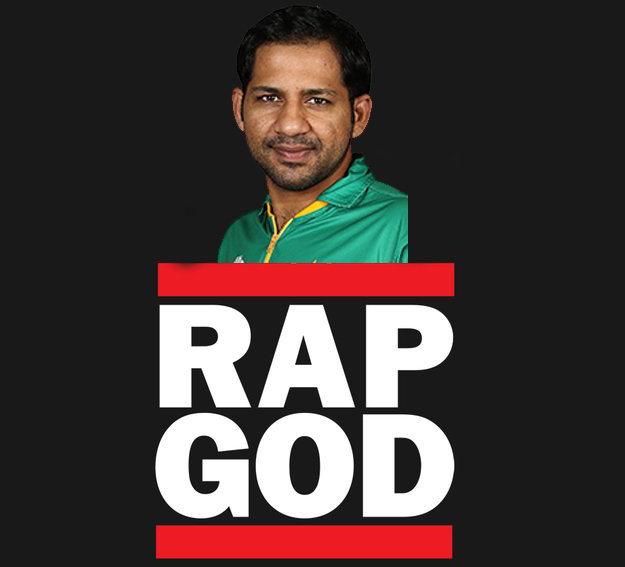 The pre-match analysis made you wonder if Dean Jones was actually saying what he was thinking. My surprise at his comments made me even tag the wrong Dean Jones on Twitter. 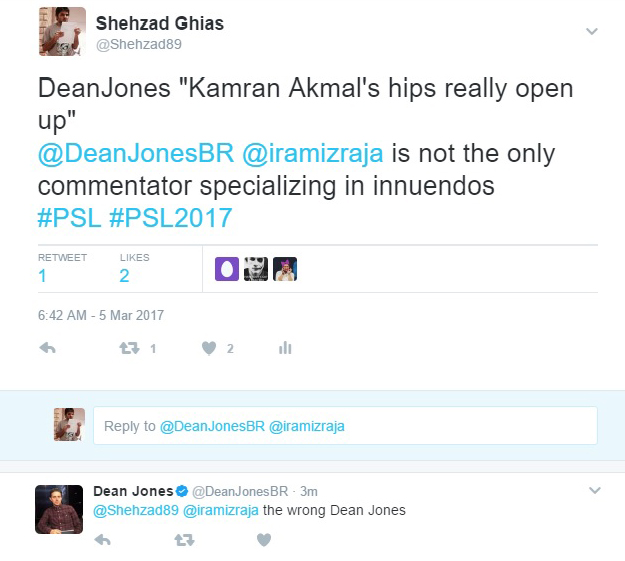 Ramiz Raja was also not far behind, expertly trolling Ahmed Shehzad by asking him “Selfie Lay Lay?” at the beginning of his interview.

The only thing that could have made the PSL final better was if Sheikh Rasheed started eating biryani while sitting in the crowd watching the match.

The match finally started; Zulfiqar Babar bowled the first over. Zulfiqar Babar waited 60 years for this moment, thankfully 60 years is only half of his age. Did you know Zulfiqar Babar and Qaim Ali Shah went to school together in Ancient Greece – they were both personally taught by Aristotle. 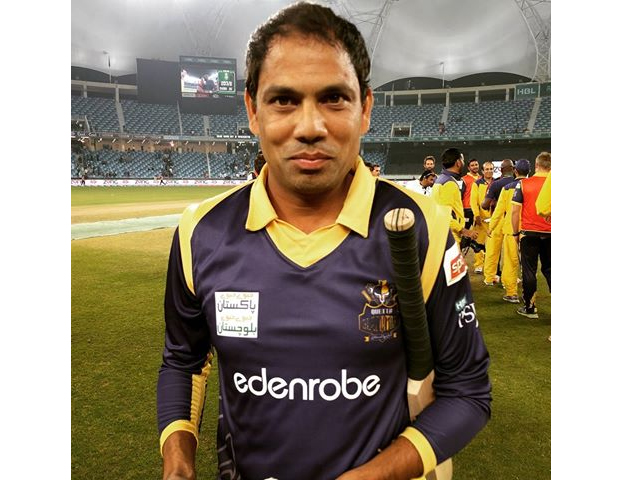 The spectacle must have made Quetta Gladiators’ foreign players regret their decision.

The match also saw the return of a Twitter superstar in Pakistan to the world of cricket.

Quetta managed to restrict Zalmi to 148 – it seemed like it was a blessing in disguise for the Gladiators to miss out on their foreign players as the replacement bowled admirably. 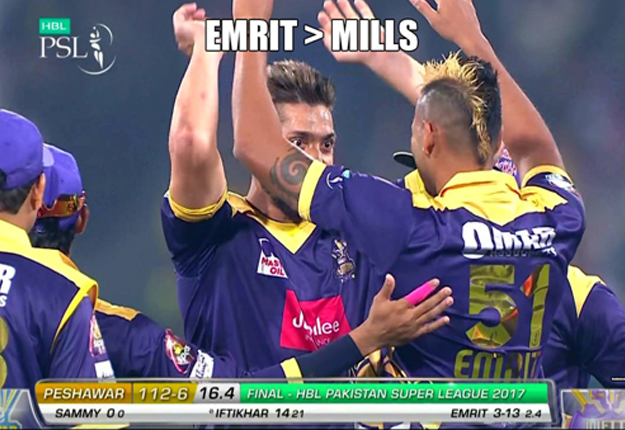 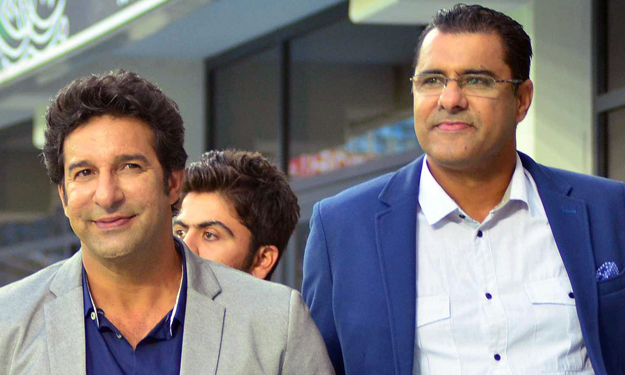 You’d forgive them for being taken over by nostalgia. They kept remarking how Lahore has not seen such crowds watching an international level cricket for a decade – a penny for the thoughts of the Zimbabwe cricket team that visited two years ago. They were treated to an equally voracious crowd. 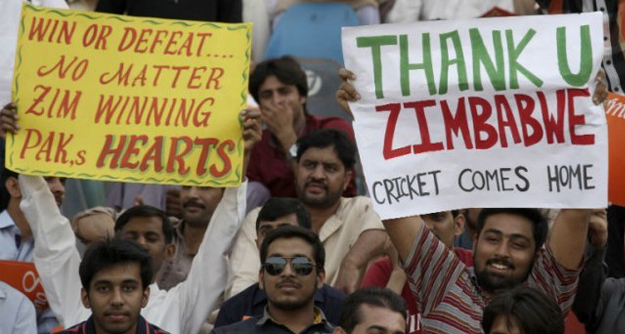 As it turns out, the end of the most exciting domestic league for a while on the circuit was highly anticlimactic. Quetta did miss their foreign players. 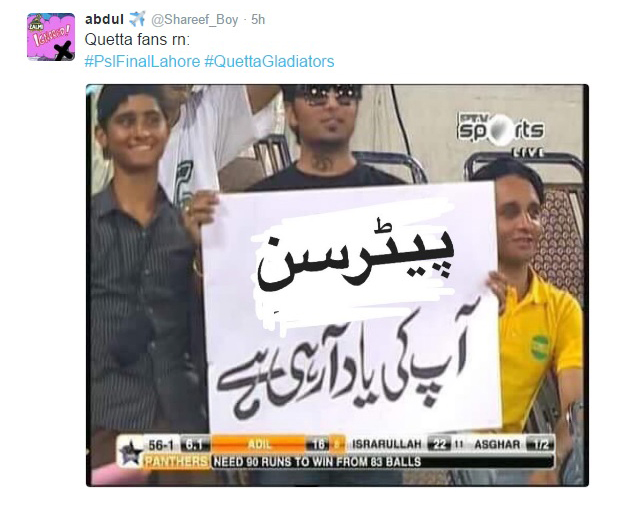 The Quetta Gladiators team that has been so strong throughout both the tournaments completely crumbled under the pressure losing their second consecutive final. Peshawar emerged as comfortable winners but it really was Pakistan that won at the end.

Hoping for more spectacles in Pakistan with thousands of people cheering and showing the world what we are made of!

Pakistan Zindabad; all Pakistanis were winners last night – well maybe not all of us. 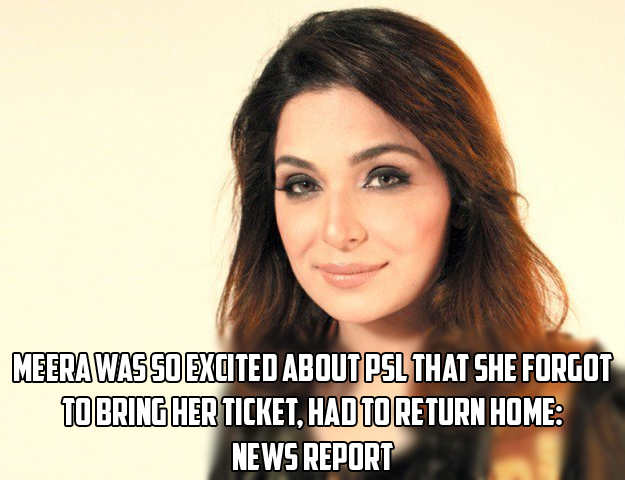 22 pictures of how Pakistan won against terrorism