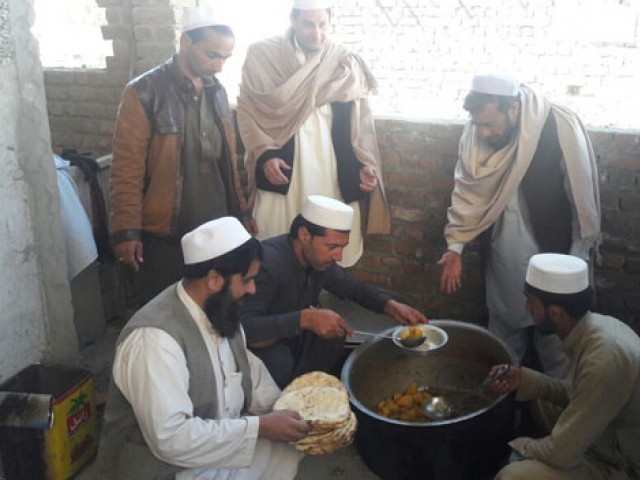 PESHAWAR: The strained Pak-Afghan relationship has precipitated a humanitarian crisis with Afghans boxed in at the Torkham border in dire need of aid. A lasting solution to the ongoing tensions must be sought which will be in the best interests of the entire region.

“Help your brothers in faith and kin to earn a place in Paradise.”

This is a daily call you hear after Asr prayers given by Amjad Shinwari, the president of the merchant’s Bazaar of Landi Kotal in Khyber Agency.

The call is a part of a campaign launched to help the destitute Afghan community at the border between the two countries for the past 17 days following the border closure.

The closure has triggered a humanitarian crisis at the Torkham border, while the situation has remained grave in Chaman, Ghulam Khan, Kharchi, and Angoor Ada in South Waziristan during this period.

Islamabad decided to close the border in the wake of a string of terrorist attacks that led to 100 people being killed and over 300 injured in a seven-day period.

”Between 500 to 700 Afghans are in desperate need of humanitarian aid in these areas, mostly women, children and the elderly,” Shinwari said. 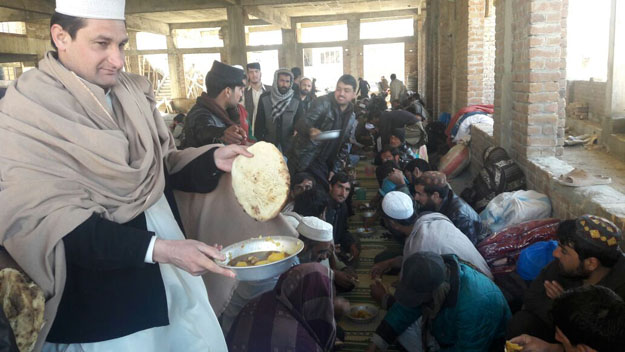 He added that the situation is dire with the afflicted culturally, religiously and culturally the same as us.

”The traders here cannot arrange the much-needed supplies for 700 people, however, via community engagement in the agency we were able to raise the funds needed,” Shinwari said.

Akthar Shinwari, another trader, said that the political administration of Khyber Agency helped the Afghans stuck in these areas for the first three days after the border was closed.

Akhtar said that local traders and Shinwari tribal elders have now put a system in place to facilitate the people in need now.

He added that the Afghan women and children were given refuge in the homes of the local Shinwari tribe.

Akhtar said that they were given clothing and the local people were hospitable towards them.

The Afghans will reciprocate the generosity shown by the people of Khyber agency, Sher Agha of the Nangarhar province told The Express Tribune.

”No border or wall can change the goodwill between the people of two countries,” he said.

Agha further added that state policies have affected citizens of both countries.

”Afghanistan will face a humanitarian crisis if Pakistan if it permanently closes its border as it is a landlocked country,” Zafar said. 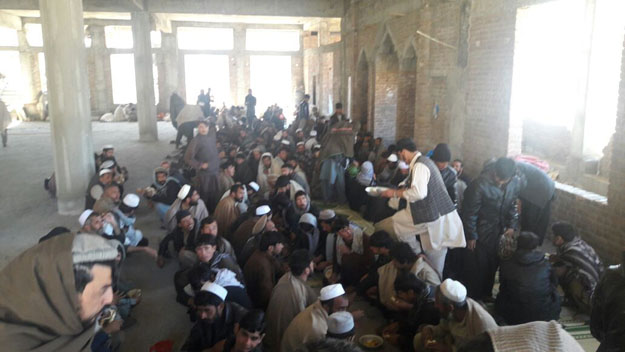 ”The indifference of Islamabad towards Kabul will economically benefit hostile countries such as India,” the political analyst added.

Afghan expatriates are currently employed in 70,000 jobs in the country, mostly in the Federal Administered Tribal Area (FATA), Khyber-Pakhtunkhwa, and Punjab.

Islamabad must develop a framework whereby a lasting solution to the problems with Kabul is achieved.

The onus is on the Afghan regime to ensure their territory is not used for militancy and terrorist attacks in Pakistan to avoid a humanitarian crisis such as this one again, said Ali Shinwari, a journalist covering FATA.