Ali Zafar to perform for free at PSL closing ceremony

Ali Zafar to perform for free at PSL closing ceremony 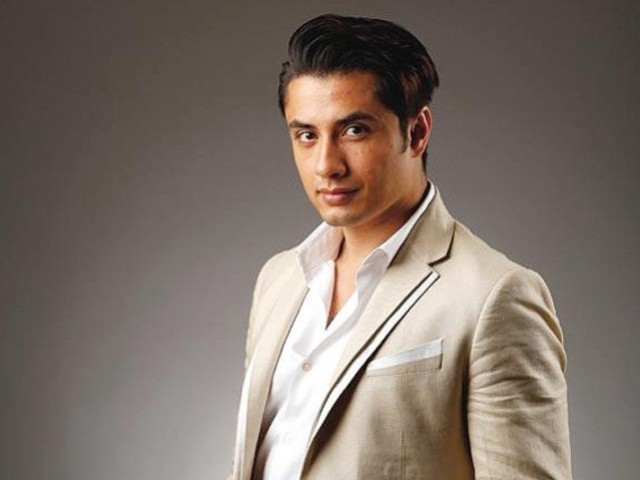 KARACHI: Upon request of relevant authorities and insistence of fans, singer-actor Ali Zafar has taken back his decision of not performing at the PSL closing ceremony in Lahore. “Since I’ve been extensively busy with my first Pakistani film Teefa in Trouble, my performance wasn’t in the plan but when I saw the fans disappointed, I left everything and made myself available to live this moment. It’s a big day for me. For my country. I hope all goes well and we make history and show the world what we are capable of,” Zafar told The Express Tribune. He will be performing free of charge.

Zafar further said that he owes everything to Pakistan and its people. “No matter where my work takes me in the world, Pakistan has always been home for me. A home that’s given me more than I could ever dream of. The growing love and respect of my people, is an inspiration big enough to leave everything and be there among the people singing for them. Specially the song whose lyrics I penned visualising this very moment where cricket would come back home. “Phir siti bajay gi, stage sajay ga, aur tali bajay gi, ab khel  Jammay ga. ”

In another earlier post, the Channo hit-maker had stated the reason why he will be missing out from the match being played between Peshawar Zalmi and Quetta Gladiators. “Unfortunately, I am stuck with a shooting schedule for a film. But lots of love and prayers,” the Kill Dill actor wrote on Twitter.