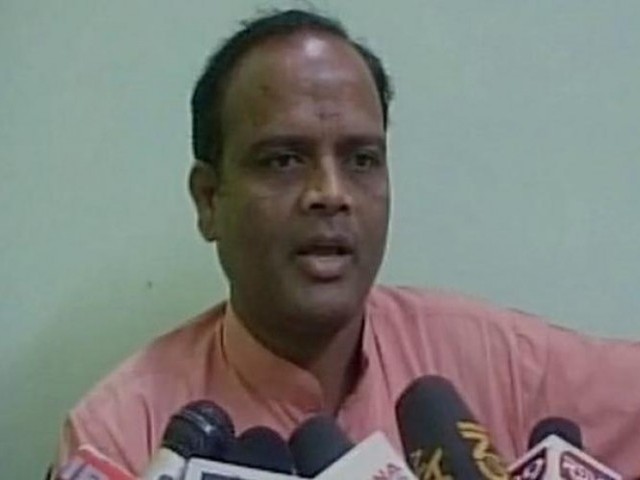 A hateful speech by Indian Rashtriya Swayamsevak Sangh (RSS) party’s leader has once again left a question mark on the country’s secularism as he boasted killing thousands of Muslims during Gujarat massacre in 2002 and called for beheading Kerala’s CM, The Wire reported.

RSS leader Kundan Chandrawat’s inflammatory speech on March 1 reignited sentiments against the massacre which killed some 2,000 Muslims under the then chief minister Narendra Modi.

“Have you [Hindus] forgotten Godhra? You killed 56, we sent 2,000 to the graveyard. We – this same Hindu community – shoved [their corpses] underground,” he said.

The RSS leader was responding to the Communist Party of India (Marxist) which is believed to be fighting against the right-wing party in Kerala. “You have killed 300 pracharaks and activists, we will present Bharat Mata with a garland of 300,000 skulls in return,” he said to the communists.

As the video of his speech went viral on social media, he dissociated it from the party line of RSS, claiming it was his personal stance. “It’s my personal view”, he said.

“I gave [an] explosive statement just like Bhagat Singh used bomb on British (sic). They must know Hindus aren’t sleeping.”