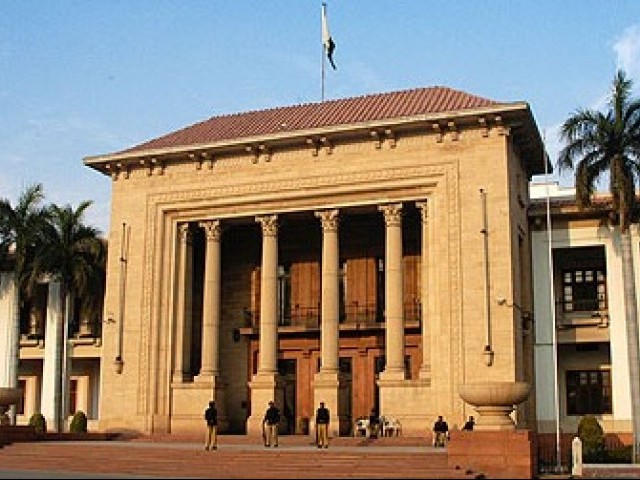 In a bid to reduce political tensions in Punjab, President Asif Ali Zardari has asked Punjab Assembly members from the Pakistan Peoples Party (PPP) to play the role of a responsible opposition in the province after they were ousted from the cabinet.

In a telephonic speech from Bilawal House in Karachi, President Zardari spoke to PPP MPAs gathered at the governor’s mansion in Lahore and asked them to refrain from taking any actions that might destabilise the provincial government, and by extension, the nation’s democracy.

The PPP was ousted from the ruling coalition in the Punjab Assembly by the Pakistan Muslim League Nawaz (PML-N) faction – which currently has a plurality in the provincial legislature – on February 25, after a 45-day deadline given by the PML-N leadership for the adoption of their 10-point reforms agenda expired.

Despite the setback to the PPP, the president has been trying to calm relations with the opposition. At the PPP press conference on the day the coalition fell apart, for example, the president asked the more seasoned and calm Senator Raza Rabbani to join the usually bombastic and combative Babar Awan. And the president is also reported to have asked the governor of Punjab to ensure that he does not try to block the PPP’s ouster from the cabinet, to which the governor acquiesced.

The president, however, had some convincing to do since the MPAs were worried about funding for development projects in their constituencies. The president offered the use of federal funds if necessary to help complete any projects that might be defunded by the provincial government.

“In consultation with the prime minister, I will set up a committee of the Party MPs to look into their problems and suggest measures for the continuation of development projects with the help of federal government, if needed,” he said.

The president’s speech extolled the virtues of democracy, a lesson that he seemed keen to impart on his party colleagues. He also claimed that the PPP-led administration in the federal government had been able to achieve with a weak coalition what other parties had not been able to achieve with a two-thirds majority in Parliament, a veiled jibe that was the closest the president came to criticising the PML-N.

FIA to press charges against Jummani