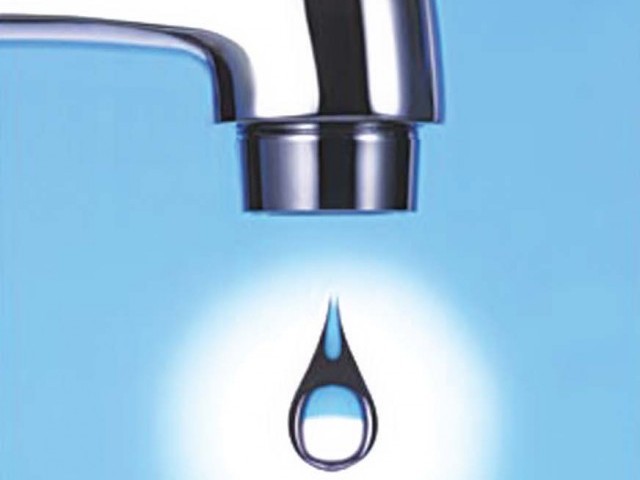 59% of samples from Islamabad, 73% from Rawalpindi found contaminated.

About six in every 10 drinking water samples taken from Islamabad, and seven in every 10 samples from Rawalpindi were found to be unsafe for drinking.

A report of the Pakistan Council of Research in Water Resources (PCRWR) released on Wednesday revealed that 59 per cent of drinking water samples collected from Islamabad and 73 per cent of samples taken from Rawalpindi were contaminated and unsafe for human consumption.

In Islamabad, 150 water samples were collected (including the villages). PCRWR analysis revealed that 40 per cent of the samples were contimated with total coliforms, 33 per cent with nitrates and 11 per cent had higher levels of Total Dissolved Solids (TDS) than Pakistan Standards and Quality Control Authority allow.

In Rawalpindi, 1,125 water samples (20 per cent of which were from villages of all the union councils in the district) were analysed. Seventy-three per cent these were contaminated with total coliforms, 29 per cent with Nitrate and 15 per cent had elevated TDS levels.

Rawalpindi rural areas were the worst off, with 83 per cent of the samples collected unsafe for drinking.

A PCRWR spokesperson told APP that 90 per cent of the rural population lacks access to safe drinking water. While indicating the intensity of the problem, she said around 200,000 children in Pakistan die every year of preventable diarrheal diseases alone.

Pakistan was a water-rich country just a few decades back, however, a recent World Bank report stated that Pakistan is now among the 17 countries currently facing water shortages.

Alongside the decrease in quantity, the quality of water is also deteriorating due to municipal, industrial and agriculture waste mixing in with the drinking water supply, the spokesperson added.

She added the institute had initiated a project called “Water quality monitoring in rural areas of Pakistan and Installation of water conditioning and Filtration units” in the rural areas of 24 major districts a few years back.

The main objective of the project was to identify and quantify the water quality problems in the rural areas. The spokesperson said the water supply agencies should take their recommendations into consideration and work on projects to provide safe drinking water to all rural communities.