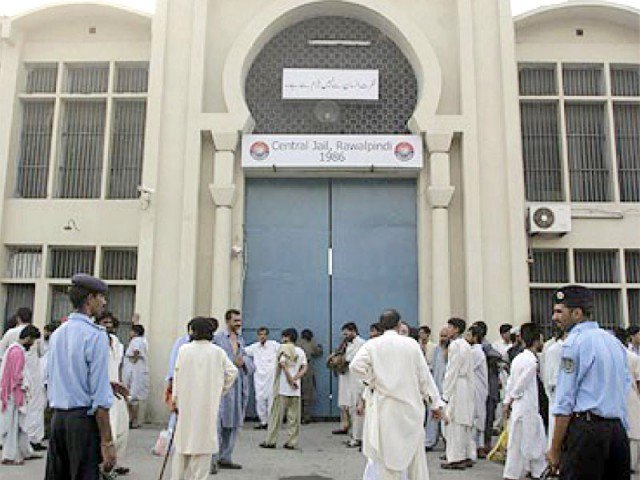 RAWALPINDI: An Adiala jail court on Wednesday convicted and sentenced for five years a jail official who attempted to kill a man then facing trial on charges of blasphemy.

Magistrate Shahid Hameed Chaudhry also convicted four other jail officials of negligence in performing their duty for failing to prevent the attempt on the prisoner’s life. The four officials were held responsible for providing the assailant the opportunity to bring a weapon into the jail and were sentenced for a year’s imprisonment.

According to case details, the convicted jail official Muhammad Yousaf in 2014 shot and wounded the under-trial prisoner who was arrested by Rawalpindi police four years earlier on charges of blasphemy. The prisoner was convicted by a court that same year.

Yousaf’s lawyer, Advocate Raja Shujahur Rehman, claimed jail authorities had implicated his client in a ‘false case’ as part of a conspiracy.