Islam is not the source of terror: German chancellor

Islam is not the source of terror: German chancellor 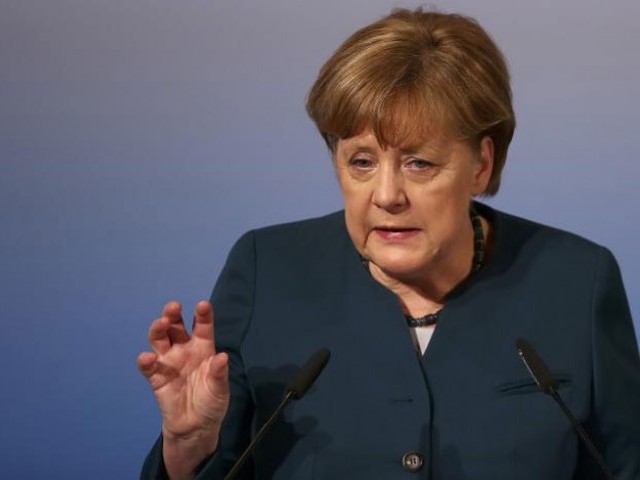 German Chancellor Angela Merkel, who has been critical of a United States ban on travel from seven Muslim-majority countries, said on Saturday that Islam itself was not the sources of terrorism.

“It is critical to include Muslim countries in the fight against terrorism,” she said in a speech to the Munich Security Conference, where US Vice President Mike Pence was in the audience.

The German chancellor said Europe’s ties with Russia remained challenging, but it was important to work with Russia in the fight against extremist militancy. “The joint fight against Islamic terrorism is one area where we have the same interests and we can work together,” she said.

Germany, under increasing pressure by US leaders to increase its military spending, would do “everything possible” meet a Nato target for spending 2 per cent of economic output on defense by 2024, Merkel told the conference.

The US is Europe’s biggest trading partner, the biggest foreign investor in the continent and the European Union’s partner in almost all foreign policy, as well as the main promoter of European unity for more than 60 years.