Mexicans form 'human wall' along US border to protest Trump 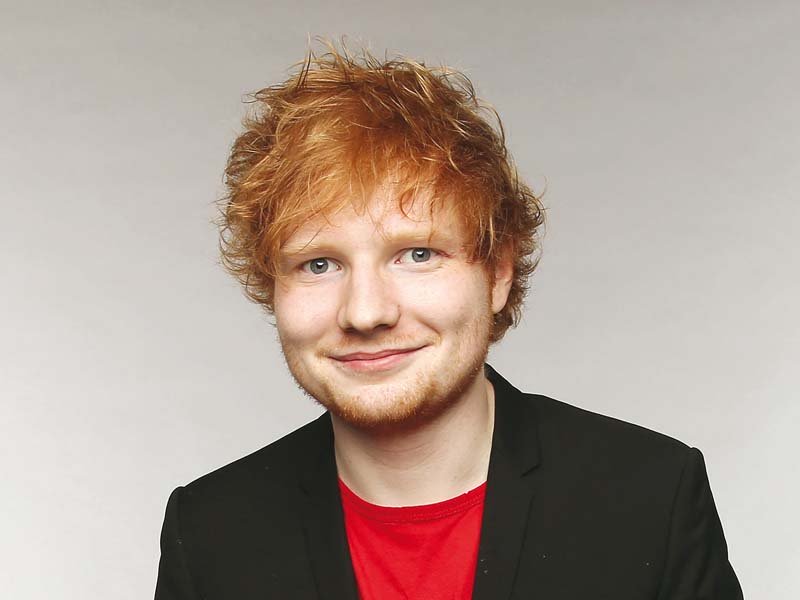 English pop star Ed Sheeran has become the most popular artist at the moment on Spotify, as he prepares to release his next album.

Data on the world's most popular streaming service, on Friday, showed Sheeran with 42.2 million monthly listeners - meaning nearly half of Spotify's 100 million-plus users played him.

He toppled R&B sensation The Weeknd, who took the crown in December after his Starboy album came out. The Toronto singer, had in turn, ended a reign of nearly seven months by his sometime mentor, rapper Drake.


The Weeknd has fallen to third place and Drake to fourth, with New York electronic dance duo The Chainsmokers entering second place.

Sheeran has enjoyed massive streaming of his two new songs Shape of You, a stripped-back dance track about picking up a woman at a bar and the more rocking Castle on the Hill. The two songs appear on hss third album Divide, which comes out on March 3.

Spotify's monthly data gives the number of people listening to an artist over the period, regardless of how many times each played a particular song.

The most-streamed song ever on Spotify remains Drake's One Dance at 1.15 billion listens - the only track ever to cross the billion mark. 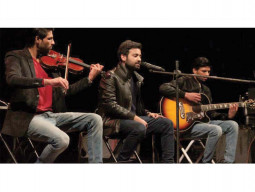 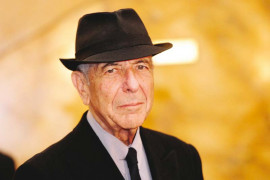 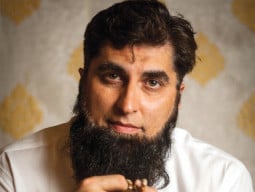 This previously unpublished interview with Junaid Jamshed dates back 12 years