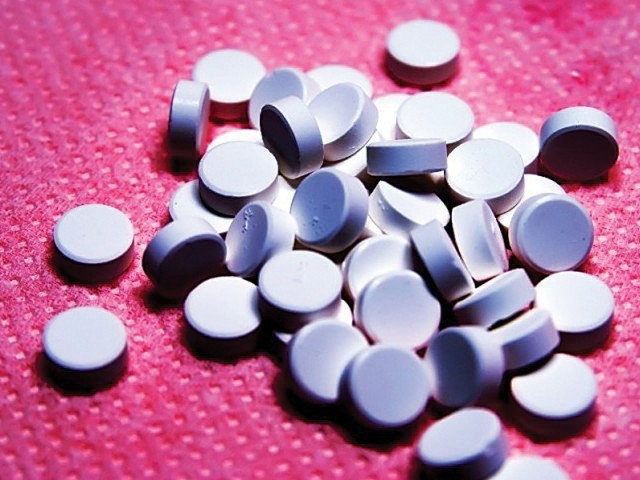 The high court is hearing a case regarding the deaths of seven inmates due to fake medicine. PHOTO: AFP

KARACHI  : The Sindh High Court (SHC) has sought reports from the provincial health and procurement departments regarding the provision of healthcare facilities to prisons across the province following the deaths of seven prisoners due to spurious medicines.

Judicial sources told The Express Tribune that the SHC monitoring judge for prisons, Justice Ahmed Ali M Sheikh, was conducting an inquiry into the lack of healthcare facilities and provision of spurious medicines to the prisons, where at least seven prisoners had died during treatment due to consumption of fake medicine.

They said that the monitoring judge directed both the secretaries to submit their reports regarding availability of healthcare facilities and medicines to prisons across the province.

The sources said the monitoring judge also directed the concerned district and sessions judges to submit their reports regarding availability of such facilities at the prisons, where seven prisoners died during treatment allegedly after consumption of spurious medicines in recent months.

The sources said 38 samples of medicines had also been obtained from the jails and sent for laboratory testing.